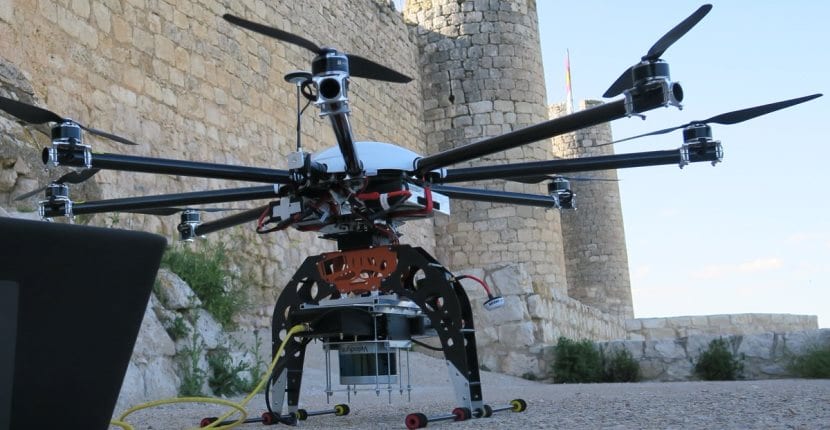 If you are interested in obtaining the title of drone pilot now you have a great opportunity in Spain since both Aerotec, a reputed pilot school, such as the Catholic University of Avila have communicated that they plan to start a new course for drone pilots next day September 25 of this year 2017.

As has been communicated by both institutions, it seems that this course has taken shape and even officially has great facilities where it can be held is the result of the agreement signed between Aeortec itself and the Catholic University of Ávila. As such, if you are interested and are a student of the aforementioned university, tell you that being part of it will give college credits End of course.

For more details, you should contact both Aerotec and the secretariat of the university itself. Inside the university, the course finally has been assigned to the Faculties of Forestry and Agricultural Engineering, two professions in which drone handling can become an added value in the not too distant future for all students who finish their degree and start looking for work.

As explained by some managers within the pilot school Aerotec:

We hope that this will be an enriching experience for university students and that it will be useful in their working life, this being one of the first steps to bring aeronautical training closer to the University.

Undoubtedly a unique opportunity not only to learn to operate a drone, but also to become a drone pilot since, in addition to getting a better curriculum, as we are very used to seeing, this can be one of the most demanded professions In the not too distant future.