In a world where information is power, being able to capture images, texts and videos with certain information is more than a demand, for many a necessity. But we have to remember that for certain areas, a spy camera is illegal. But not all. For many, a spy camera is still a hidden video camera of which their subjects are not aware that this device exists. And taking this definition into account, we can use a spy camera for a business that monitors the announcement of cameras in the room.

To monitor our home at night for strange or undesirable visitors or simply to be able to monitor animals or certain operations that we want to be more spontaneous than if we did it with the camera uncovered. And it goes without saying that hidden cameras with spy cameras on certain pranks are hilarious and widely used by YouTube users.

Do we just need free hardware?

Many users talk and look for a spy camera or gadget that can meet this need. However, a spy camera is not only made up of hardware, we also need software. In this case we will use iSpy, a free software program that we can install on any Gnu / Linux distribution. If we use Android, we will use an app called iCamSpy. 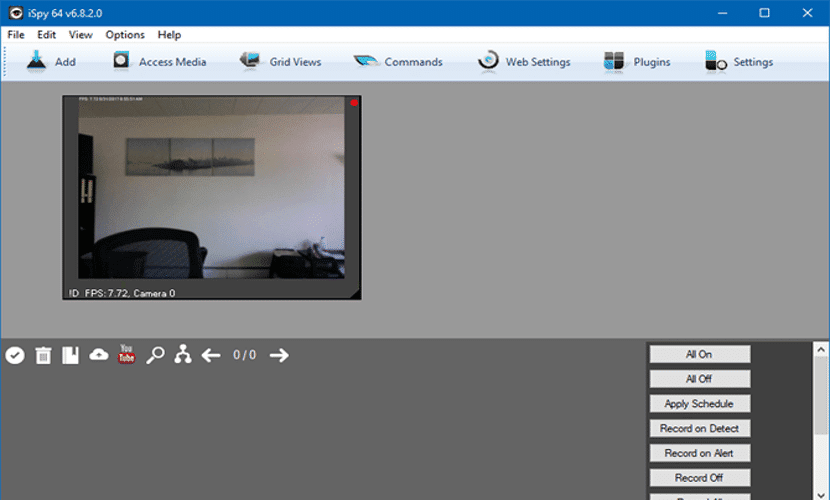 These programs are quite good that they not only allow us to record videos or capture images but also allow us to control the software remotely, turn the device on or off and even send the information to another device. But these programs are not the only ones that exist or that we can use. On the internet and in the stores we can find similar programs and apps but they do not offer the same functions or features.

1. Reuse of a webcam

In the market there is a large catalog of webcams or camcorders that can be connected to a computer, a laptop or simply a Raspberry Pi. The success of Gnu / Linux and the Open Source philosophy has made many of those webcams are free and have totally free drivers that work perfectly with Raspberry Pi and with other operating systems. The FSF Foundation has created a listing with all the hardware that can work without proprietary drivers. In this case we will look for a webcam that is in this database. 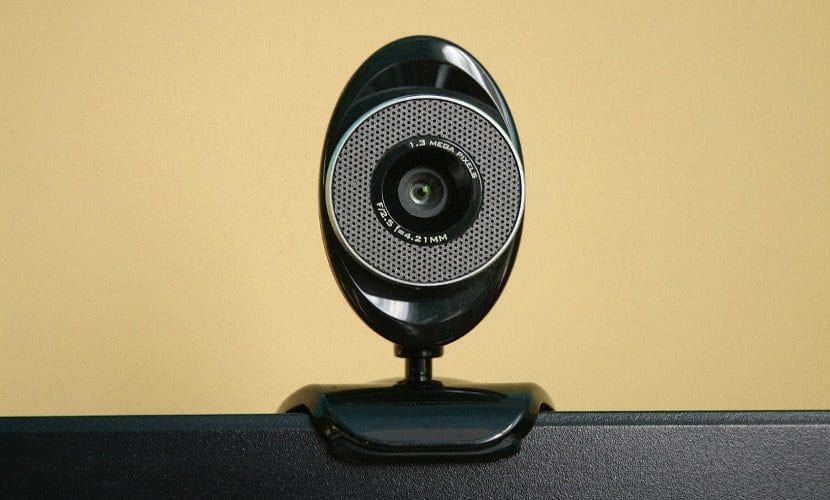 Now we have to place the webcam in a strategic location, where it is not in plain sight. Found the location, we will use the webcam usb cable to connect to a computer, an Arduino Bluetooth board or Raspberry Pi Zero. Personally, I prefer to use the Raspberry Pi Zero because it is a very small SBC board, ideal for placing the spy camera anywhere or inside a book-shaped eReader case.

The drawbacks of this project are in the size of the camera, a size that in many cases makes it incompatible with the location of the spy camera. The positive point of it is its price. In general, the cost of this project is not very high and in many cases it is zero cost if we recycle the old webcam or we do not care about the resolution of the webcam. 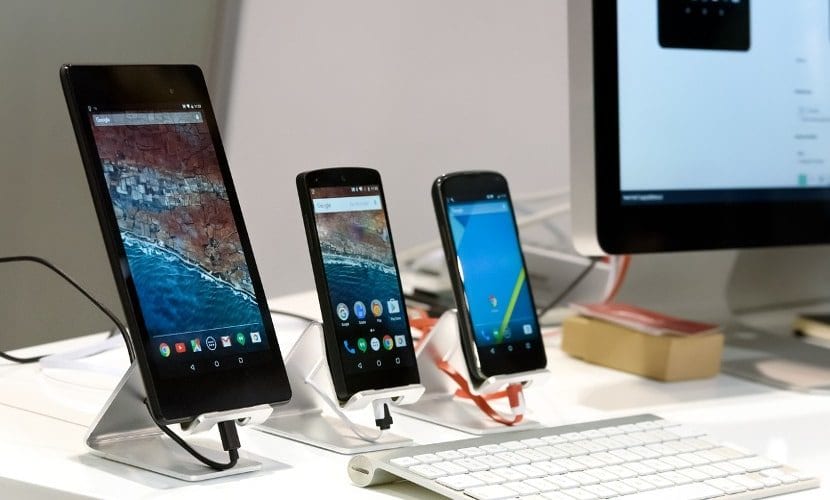 La reuse of a smartphone it is something more and more common than we think. The craze for having the latest smartphone has made we can find an old smartphone for little money.

At this point we have to take into account the camouflage of the spy camera. If we are not very "handyman", we can search the Internet and find a camouflage case that looks like a brick, a box or simply a pack of cigarettes that really has little to do with what it really is. If, on the other hand, we have certain skills with DIY, we can create covers or gadgets directly where to place the rear camera of the smartphone.

If we use the smartphone we must bear in mind that we cannot use the data rate of the mobile sim card. It seems illogical to many but all companies penalize this use and it could lead to the loss of the telephone number. The only solution is through the wireless connection, something that conditions the use of the spy camera but that for many users, especially for users of commercial premises, is not a big problem.

The negative point of this project is the conditioning to have a Wi-Fi network close to the device, the price of the project, higher than the previous one and the dependence on the Google or Apple ecosystem.

El positive point of this project is that it is ideal for novice users who don't want to waste time and they only want to have a spy camera for specific things and in almost any area.

Within the Free Hardware lovers there is a very popular project of creation of a spy camera with a Raspberry Pi board, a power supply and the PiCam, a XNUMX% Raspberry Pi and Raspbian compatible camera that connects to the GPIO port. This project has not only been used as an auxiliary webcam but also as a spy camera and even as a surveillance camera. Such is the success that the Raspberry Pi foundation has created a device so that children can monitor and control birds. The components of this project are totally free and the shape of the PiCam means that we can place the spy camera inside any gadget.

Each filtering bag Negative points of this project are in the high price of the project to create this spy camera and the high knowledge that we will need to build this spy camera.

The positive points of this project are in its compatibility with Free Software and Hardware, which means that we can adapt the spy camera to any site and situation.

And you, what project do you choose to build your spy camera?

At this point, surely many of you will wonder what project to carry out or which one to choose to create a "homemade" spy camera. Personally I would be inclined to carry out the project with the PiCam, not only because it is totally free and compatible with any field but because in addition to creating a spy camera, we also learn about the operation of the Raspberry Pi and the GPIO port. If we don't have time, the best thing is to opt for the smartphone. In any case, the choice is up to you and it may be that trying each project will help you decide which one to use to have your own spy camera.