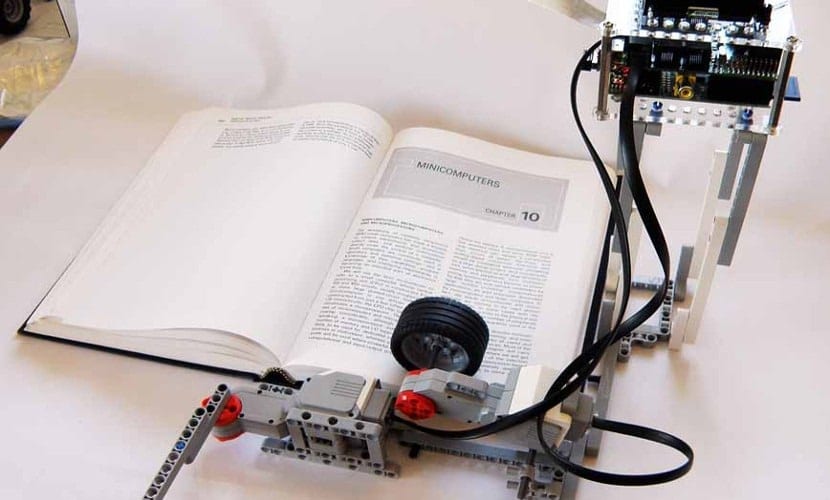 Many projects that exist to carry out with a Raspberry Pi usually require a 3D printer to have a support or a special modified part. This is because it is increasingly common to have access to a 3D printer with which to print these accessories, but it is not something universal.

3D printers are not as popular as we would like and many users either have to order that part through printing services or look for other alternatives. In the absence of 3D printing, Lego pieces have always been a good substitute. We talk about 3 projects that we can do with Lego blocks, a functional and colorful option.

One of the most popular and well-known features that Lego blocks and Raspberry Pi have is building housings for this board. It is a simple and quick project to do, and it will also allow us to save 15 euros, which is what a normal case will cost us. In addition, the Lego blocks will allow us to build a case for special projects such as a cluster with Raspberry Pi boards.

The possibility of being able to use colored pieces makes it possible for us to create a shell in the shape of a retro console, thus wrapping the Raspberry Pi with an old look or with the shape of a console with reduced size. To these pieces we must add the installation of RetroPie, an operating system that will transform the Raspberry Pi into a retro game console.

If you are fans of Disney movies, surely you know this nice robot. A robot that we can build with Lego pieces and have the Raspberry Pi run the motors and perform certain movements. The Wall-E robot can be found at this website, in it they explain how to build it from scratch and the pieces you will need to build it.

Yes, I know that there are eReaders and tablets that with a single touch of a finger turn the page, but this project is still interesting for that. A Lego car wheel, a Raspberry Pi, and a servo motor may be enough to turn the pages of a book. You can find more information about the project in this link.

Lego pieces are an important element in many Free Hardware projects, although it is something that we cannot commercialize, for home environments it is still ideal and faster than any other printed accessory on a 3D printer.

Full path to article: Free hardware » Raspberry Pi » 3 projects for Raspberry Pi that we can make with Lego pieces