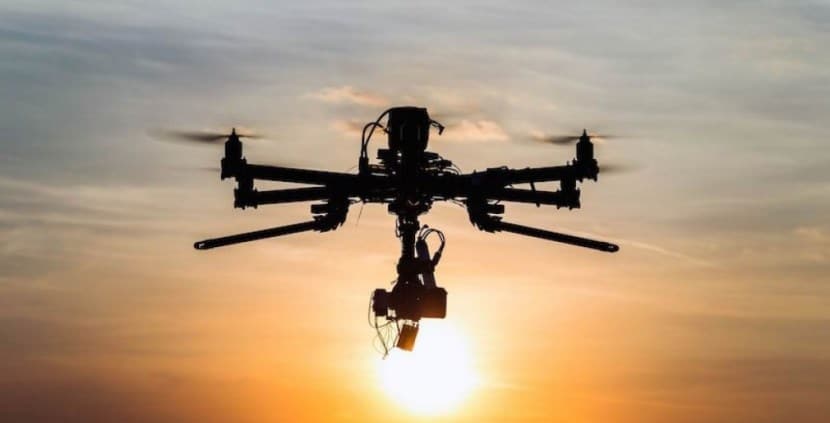 During the last congress on defense that was held in the neighboring France, the country's defense minister has confirmed to parliamentarians and the military that funds will be invested to begin a process in which all kinds of weapons will be equipped to the drones that your army already has, within the possibilities in terms of payload that can support each specific drone.

In this clear, direct and concise way we learn that France finally joins the list of countries that already have this kind of weaponry, a list where we find others such as the United Kingdom, Israel and the United States. As a detail, the armed drones of France are expected to begin to be operational at the earliest. before 2019.

Without a doubt, we are talking about a new initiative that, as we have seen little by little, more and more countries follow. In this way, we began, several months ago, to see how Israel and the United States were the first two countries to announce this reform in their unmanned aircraft, the same initiative that was followed shortly after by the United Kingdom, Italy and now France.

On the other hand, as confirmed in a report published by the French government itself, apparently there are countries that are very interested in acquiring this type of military equipment, as is the case of China while, for the moment, they are used in territories as different as the United Arab Emirates, Saudi Arabia, Iraq, Iran, Pakistan and Turkey.

As a final detail, tell you that as has been confirmed by France, apparently not only will they join this list of countries in which their armies can make use of armed drones, but also as part of the development and manufacture of a european military droneOther powers such as Germany and Spain will soon begin to use this type of material.