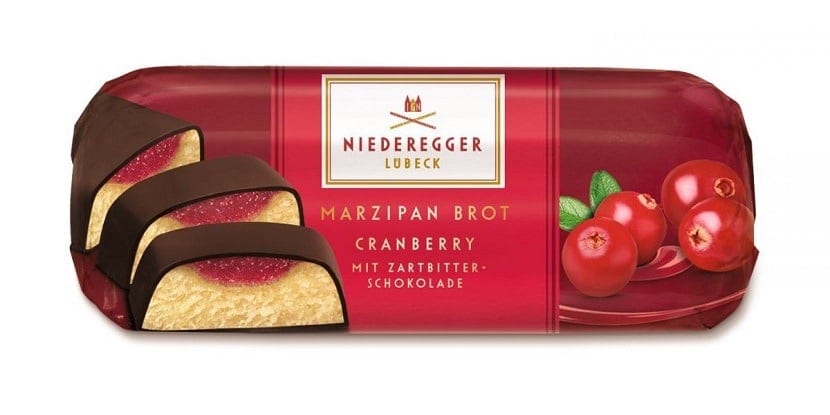 One of the large European companies dedicated to the manufacture of marzipan such as niederegger, a company founded in 1806 by Johann Georg Niederegger based in the old town of Lübeck, talks about how 3D printing has come to its facilities to stay and, to show everyone what this technology is capable of, have opened a new facility in their own museum where a 3D printer is dedicated to making marzipan pieces.

As has been revealed by the company itself, so that the 3D printer is able to manufacture pieces in marzipan first this should be slightly heated in a cartridge to later follow the normal flow that any filament would follow inside a 3D printer. All of this is explained and shown directly to the public in the Niederegger museum.

Based on the statements made by Kathrin gaebel, Niederegger spokesperson:

This additional offer is aimed especially at technology enthusiasts. Visitors and customers who are an individualized product. In turn, the project represents an exciting prospect for the future. With tomorrow's technology, you can already guess today that everything will be possible in the future.

As stated by the company, for the moment the truth is that they have only one pilot program underway, although they assure that it is giving very good results, especially in terms of cost reduction that promises. In this context, it must be taken into account that 60% of their sales are made in the Christmas season, for which they need to work very quickly while having to adapt to the price of raw materials.