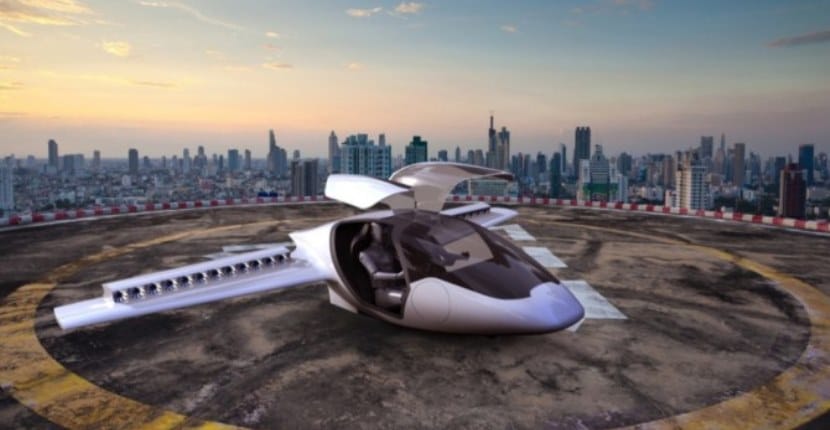 Many are the companies that seek to take taxis, as we see them, towards an evolution where, instead of by roads, they take us to our destination, completely autonomously and by air. A proof of this we have in the new project that has just been officially presented by the company Lilium, which has been working on it since 2014.

As you can see, we are not just talking about an idea, but this project has already evolved so much as to present to potential investors a fully operational and viable prototype in terms of construction and market. This has served them well, after a first round of financing in 2016 in which they managed to raise just over 10 million dollars, get close a Series B round of 90 million more.

As you can see, the idea they have in Lilium is much more interesting than you can imagine, not in vain in this impressive round of financing they have managed to attract the attention of important companies such as China. Tencent, Atomic (founded by the creator of Skype), Obvious Ventures (Twitter investment firm) and a large group of select financial entities.

Going into a little more detail, the idea they have in Lilium is none other than to offer a transport service whose operation would be very similar to the one we know present in all those drones commercial although, as you can see in the image that is located at the top of this same entry, the vehicle lacks rotors. Instead you bet on jets of air capable of raising and lowering this vehicle completely vertically.

At the moment the truth is that we are facing what today is just a prototype, even so, in Lilium they dare to ensure that this type of vehicle will allow trips of up to 300 kilometers in just one hour and at a very similar price to the one we are charged today for ground transportation.