There are a lot of batteries as you already learned with the article about the battery CR2032. You should also already know that there are modules for Arduino like the TP4056 which is specific for charging batteries. Now, in this new article you will learn more about the LiPo batteries. That is to say, a specific type of lithium battery that is gaining a lot of fame in the market along with Li-Ion.

I also recommend you take a look at the article about him IMAX B6 battery charger, in it I wrote a section on the types of batteries, cells and accumulators of electrical energy, with its most important differences, advantages and disadvantages. That might help you understand what is going to be discussed here about LiPo batteries.

El lithium (Li) is an element of the periodic table corresponding to an off-white alkali metal. It is highly flammable, ductile and very light (more than aluminum). It corrodes rapidly when it comes into contact with oxygen in the air, and it does not exist in a free state in nature. For this reason, it must be processed after the option in the mines.

It is not a rare metalSince 65 parts per 1.000.000 of the Earth's crust is lithium. But nowadays it has become very precious, as is the case with coltan mineral, due to its applications in the technology industry, mainly to make batteries with it.

El lithium also cannot be immersed in water, since when mixed with it it can react and burn, as happens with Na. Therefore, when it comes into contact with the skin, it can cause injuries, since sweat or moisture from the skin can generate this combustion. All the more reason for battery manufacturers to ensure that they are well protected to avoid possible accidents.

As I have already said, one of the main applications of lithium is the batteries. Both for many electric cars such as F1 cars, as well as for the electronics sector (mobile phones, tablets, laptops, ...). It is true that it has not been used before, since they were other types of batteries that were imposed in the market.

But upon discovering the properties of lithium, such as its fast charging, the negligible problems of the dreaded memory effect and lifespan, its energy density (smaller and more powerful batteries), etc., have soon made it the dominant type of batteries.

Inside lithium batteries there are various families that stand out from the rest, although lately they are experimenting with other more exotic aspects. These types are:

The ones you have heard the most, because they are the best, are Li-Ion and LiPo. That have some notable differences...

Like I said, the batteries LiPo and Li-Ions they are alike in many ways. Not only do they use lithium as a base element, they also have a fairly long lifespan. At least they last about 1000 charge and discharge cycles, although they are usually 500 cycles without undergoing noticeable changes in their performance.

On the other hand, both have good densities, so powerful and high-capacity batteries can be created with a reduced weight and size. That is why they have been imposed on mobile devices.

And finally, both share a bad. And that is their security, since they have combustion hazard as has been seen in some poorly designed mobiles. To avoid problems, they should not be exposed to high temperatures either.

As for the the differences between LiPo and Li-Ion:

A User Level, you will not find any difference. You'll see similar performance, capabilities, and physical characteristics.

Tips for caring for lithium batteries

LiPo batteries, like Li-Ion batteries, last a long time as I have already mentioned, but that does not mean that you should not take care of them. To make them last longer, you can follow these very simple tips:

It is possible that with the lack of use a film of Lithium chloride visible on the positive pole of the battery. Although this hinders the circulation of electrons, it is not too serious, it is eliminated with use.

Buy LiPo batteries for your projects 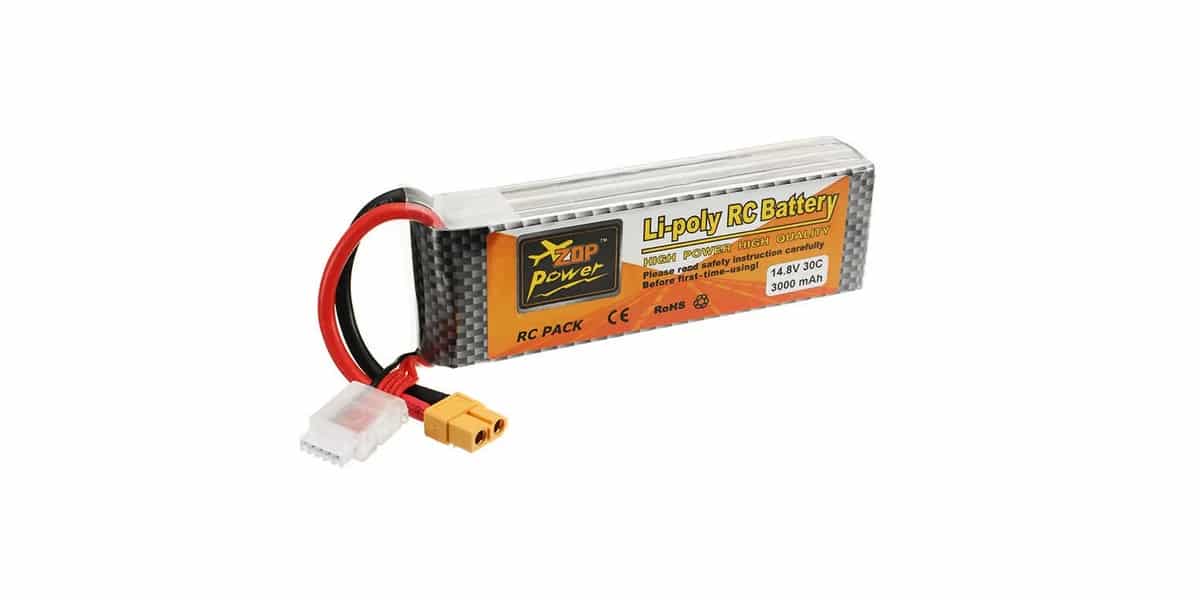 If you are thinking of acquiring a LiPo battery to power your projects, you should know that you can find them in various formats and with different technical characteristics. In addition to the voltage and intensity that it can provide, the most important data is its capacity.

La capacity of these batteries is measured in mAh, that is, the amount of mA per hour they can supply. For example, a 1000 mAh battery could supply 1000mA for one hour. But it could also, for example, supply 2A for half an hour, or be running for 4 hours supplying 0.5A. The duration will depend on these values ​​...

You should analyze the energy needs of your projects and thus determine what capacity you need. Here are some examples of products you can buy on Amazon:

Remember that the voltage is not the most important, since you could make use of regulators to be able to adapt it to what you need ...