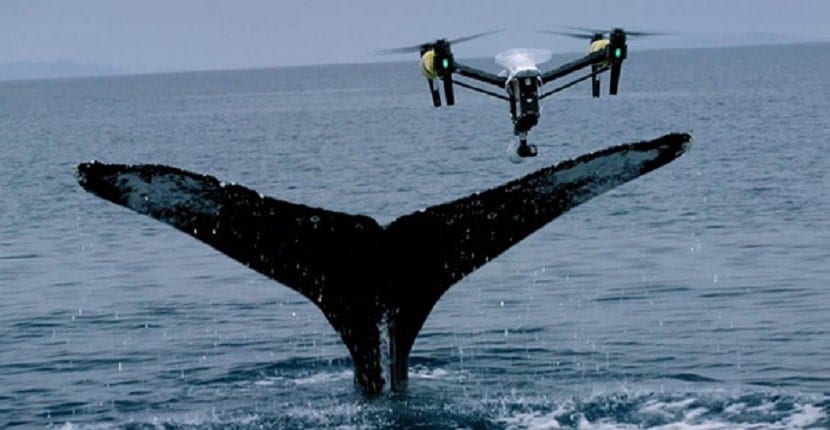 Today NASA has a project underway whereby a group of its engineers and researchers is working on a project in which it is intended to monitor and track phytoplankton in order to understand what is happening with climate change on our planet.

The idea is to understand much better where it is going and why it is disappearing from certain areas in order to do so, already in the face of 2022, ensure that many of the living beings that depend on these organisms can survive the changes that are already taking place.

To make this project a success, NASA researchers have relied on a project designed and created by the Institute for Global Change University of Queensland (Australia) carried out in collaboration with the Berkeley Artificial Intelligence Research Center (United States) through which a deep learning tool has been designed that is capable of automatically analyzing coral reefs.

The authors of this work have developed algorithms capable of identifying different categories of corals and other organisms in the ecosystem so that the rigor in these tasks is the maximum. Thus, machine learning is also used to better understand phytoplankton, tiny plants that float on the ocean's surface and consume carbon dioxide, produce most of the oxygen we breathe and are the staple food of many species.

This algorithm will be equipped in drones that will be able to move autonomously for long hours through any ocean, thanks to this system monitoring will be achieved up to 900 times faster to which today is done using traditional methods.

Full path to article: Free hardware » Drones » NASA will use drones with artificial intelligence to monitor the state of our oceans