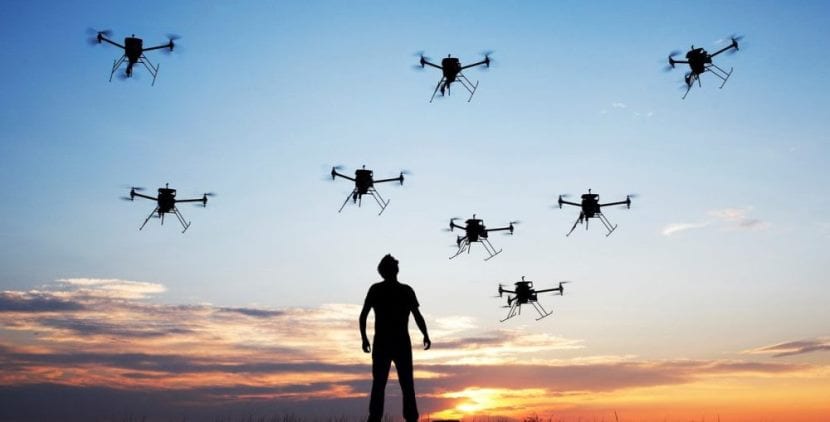 Just a few days since Ministerio de Fomento Their new plan was announced to achieve digitization of all means of transport and, among that extensive plan, we find the idea of ​​developing an air traffic management platform for unmanned vehicles, an initiative for which they will initially invest nothing less than 700.000 euros.

As commented Inigo de la Serna, current Minister of Public Works in Spain, the objective of this ambitious plan is to accelerate as much as possible the incorporation of technology in the field of transport in order to improve its safety, accessibility and sustainability and, at the same time, increase its economic and social profitability.

The Ministry of Development will allocate 700.000 euros to the creation of a platform for the management and control of drone air traffic in Spain

The idea that the government has with this initiative is none other than to achieve monitor drone air traffic throughout the national territory. Among the advantages, it should be noted that thanks to this measure it could be possible to allow the use of this type of unmanned aircraft in urban areas at night, over crowds of people and even out of the visual range of the pilot.

For the moment, the truth is that it is not necessary to 'throw the bells to the flight' since this new decree is still being studied by the Council of State. Once approved, it must be complemented with a strategic plan for drones in order to be able to guarantee an orderly development and above all its viability. Promotion will develop a new platform for drone traffic management. The new decree will establish a classification of the aircraft, the certification requirements, the limitations for their use in those cases where certification is not required, and the conditions to be able to use the airspace.