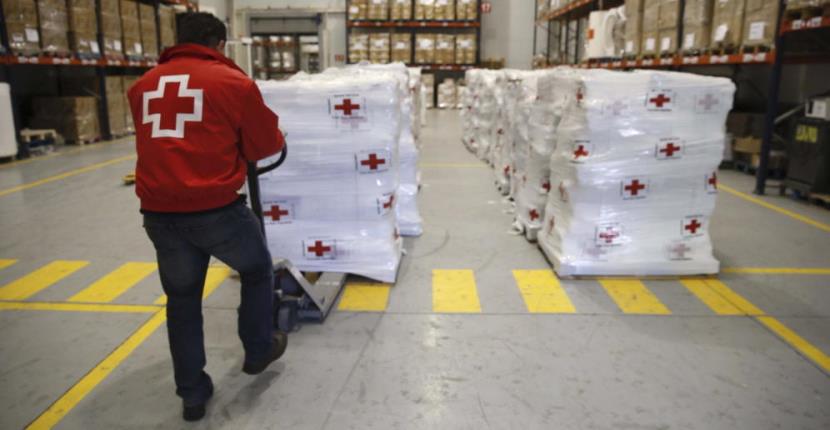 Red Cross, specifically the US section, has just announced that they intend to launch a new program through which drones will be used to assess possible damage and channel aid to the areas most damaged in a natural disaster. This program will start your adventure for the first time taking advantage of the damage caused by Hurricane Harvey.

As announced, it appears that the Red Cross will have a drone for this task that will be tested for a week long in the city of Houston, which, as you may have heard in the news, has been greatly affected by the flooding caused by the passage of Hurricane Harvey, which unfortunately has left 50 dead and damages worth 180.000 million Dollars.

At this point, comment that the Red Cross will only launch the program since the funding for it has been received from the charitable foundation United Parcel Service, owner, in turn, of a stake in the company CyPhy Works which in turn has been in charge of designing and manufacturing this drone whose features make it ideal for this type of work. Not surprisingly, the CyPhy Works drone has been designed to work in parcel delivery within the UPS program.

Undoubtedly a unique opportunity to demonstrate that working with drones in this type of natural disaster is a very good idea, as well as that they, from above, can be responsible for take images that will be sent in real time to a control center, which can help evaluate and channel assistance and even greatly enhance relief efforts by being shared between different organizations.