The digital age has ushered in a whole host of new display technologies. The TFT LCD screens they are one of those technologies that have revolutionized the electronic device industry in recent years. These new displays have made it possible for manufacturers to deliver innovative user interfaces, fast response times, and sharp images on a wide variety of devices, from TVs to smartphones and everything in between.

This article will guide you in the world of TFT LCD screens. TFT stands for Thin Film Transistor Liquid Crystal Display (thin-film transistor liquid crystal display), while LCD refers to its general use in most electronic devices such as televisions, computer monitors, and projectors, among others. If you're familiar with the basics of these display technologies, you're halfway there.

What is a TFT LCD screen?

Between the advantages of the TFT screen are:

Among the disadvantages of these screens compared to older CRTs are:

Si vas a purchase TFT screens For your projects with Arduino, here are some examples that we recommend: 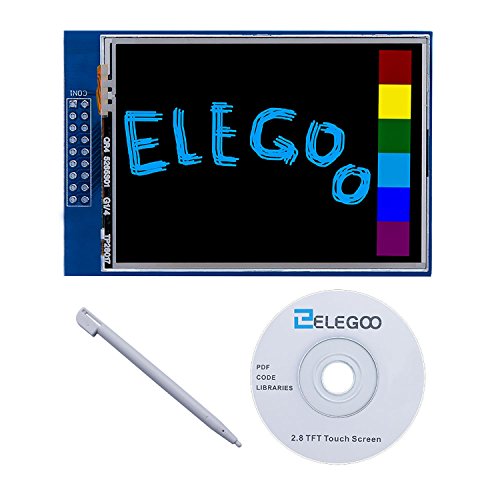 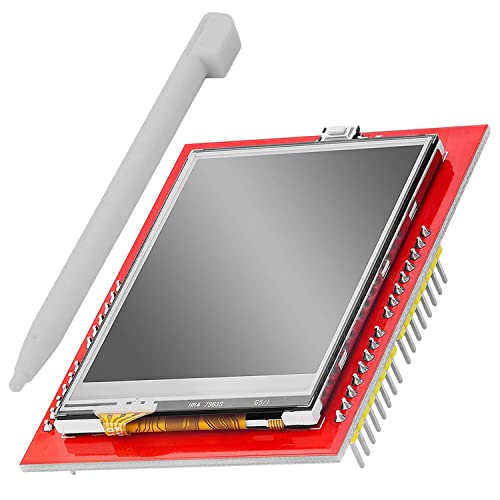 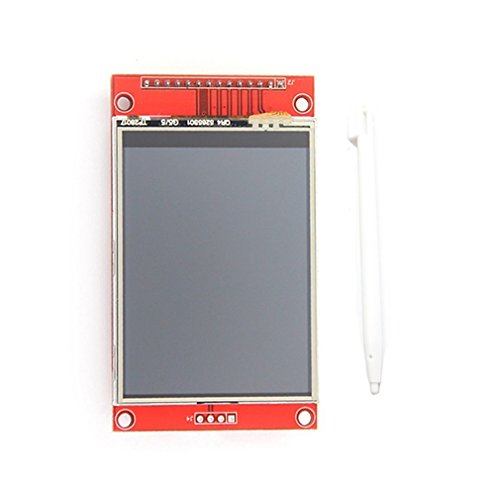 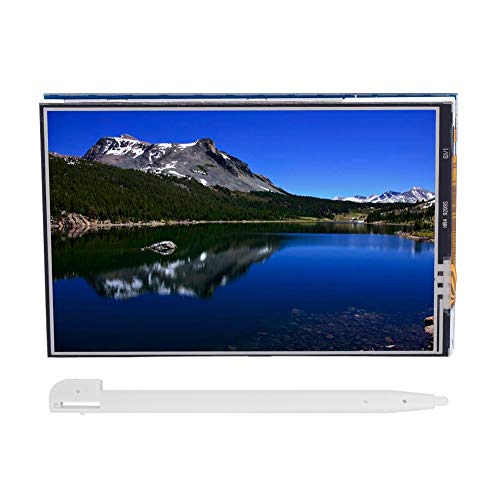 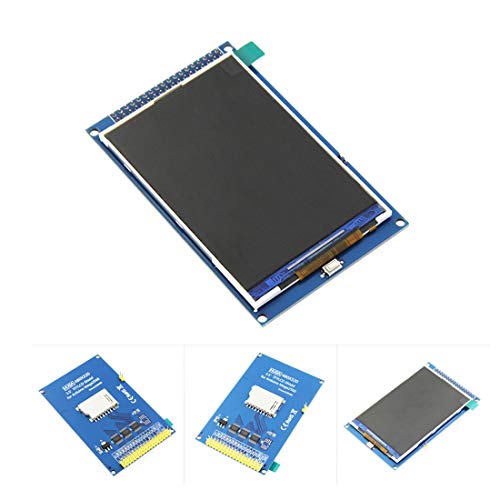 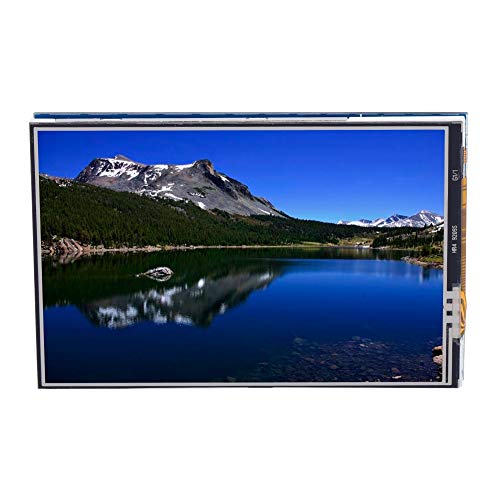 As you can see, they are not overly expensive and allow you to carry out many projects with Arduino. And not only that, you can also join them to other different projects, including SBCs like the Raspberry Pi. Versatility is very high, the limit is your imagination.