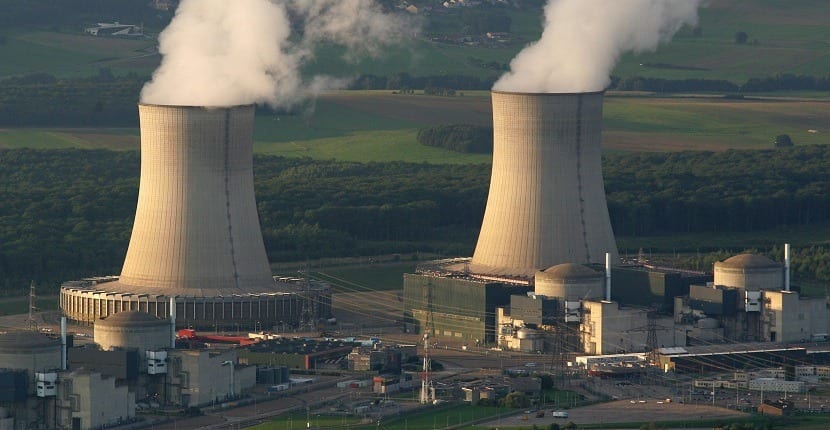 Recently from the FAA, that is the Federal Aviation Administration, a statement has just been released where has been banned outright that any controller can fly with his drone the skies of any of the seven major nuclear facilities in the United States, including the Los Alamos National Laboratory, for security reasons.

This new directive It will come into force as of December 28. As a detail, tell you that the Federal Aviation Administration has commented that today other requests from federal security agencies are being carefully studied so that they can also prohibit being able to fly over any of their facilities with drones.

This is just an update of the regulations that are currently in force throughout the United States by means of which, today, not only can you no longer fly over any of the seven main nuclear facilities in the entire country, but this restriction is adds to those already in force that prohibit flying over 133 military installations and other monuments such as the Statue of Liberty or Monte Rushmore.

As you are probably thinking, these regulations can be quite restrictive although, on the other hand, for the moment it only affects the United States. On the other hand, we must bear in mind that all these restrictions are gradually reaching other countries such as Spain, so we must always keep an eye on what happens in the United States and thus be able to understand what our legislators will do since , They are usually based on the decisions of the Federal Aviation Administration to create their own personalized regulations for our specific case.