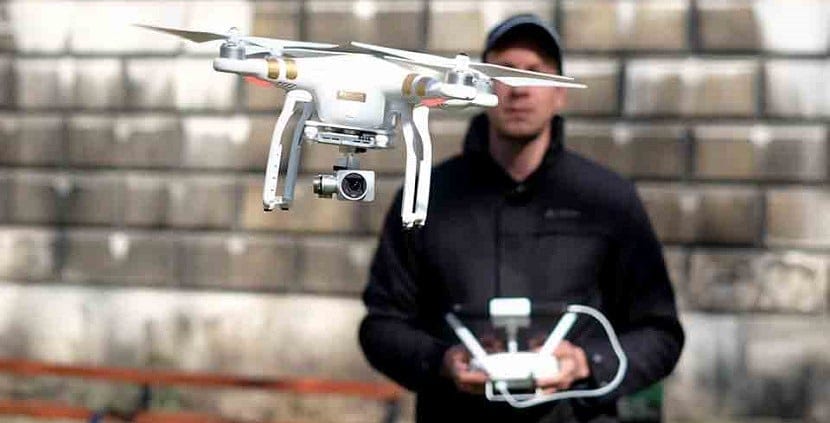 One of the great requests that the drone pilot community makes is that it finally be decided what type of body can certify your experience and knowledge of the different regulations that exist regarding the use of drones. Apparently he has already some proposals so that they are his own driving schools those that can give training future drone pilots achieving that, after completing this course, users can acquire their official certificate that trains them as a drone pilot by the State Agency for Aviation Safety (AESA).

Going into a little more detail, tell you that today the initiative revolves around the training of drone pilots with the ability to control devices whose maximum weight at all times must be less than 25 kilograms. We are talking about a course that will last between one to two months, during which time the internship period will be included.

Unfortunately we are only talking about a proposal, although personally I have to admit that something as simple as it is already so advanced as to know that this course could have a price that is quite striking. will be around 800 to 900 euros. It has been estimated that any drone pilot will have to take a general course as well as other specific ones adapted to the uses that the drone will be given in different fields.

Full path to article: Free hardware » Drones » You can get your drone pilot license directly at any driving school