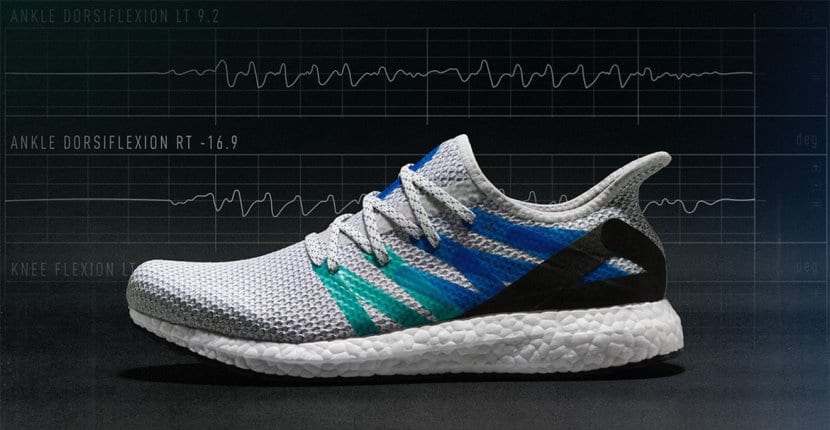 Adidas is one of the large multinationals dedicated to the manufacture of sports equipment that is betting the most on 3D printing. Such is the case that, after surprising us with the manufacturing by 3D printing of a very exclusive sneaker model, now it seems that this idea will begin to reach more versions of it.

As they have commented from within the company itself, it seems that Adidas will launch a new shoe belonging to the series in a very short time. AM4, a basketball model very different from what we are used to and that will be manufactured in a way that is fully adapted to user needs from each of the five cities where it will be released, Paris, New York, Los Angeles, Tokyo and Shanghai.

This new model of sneakers will be manufactured in the new factory that the company has located in the German city of Ansbach, a factory that has been specially designed to test 3D printing in this type of very limited productions and that, later, will be taken to many more areas around the world since, according to Adidas itself, the idea they have is to manufacture mini-series as close as possible to the final consumer.

For now, the truth is that we are only facing a test of what tomorrow may be a large-scale production. Such is the case that Adidas hopes to achieve a short-term annual production of about 500.000 pairs of sneakers, something that can seem ridiculous when compared with the more than 300 million pairs that the company is capable of manufacturing today per year.

Even so, the truth is that we are facing a trend that is being followed little by little by the entire manufacturing industry and that can offer in a very simple way the option of being able to manufacture similar products although adapted to the characteristics and needs of consumers in each city.