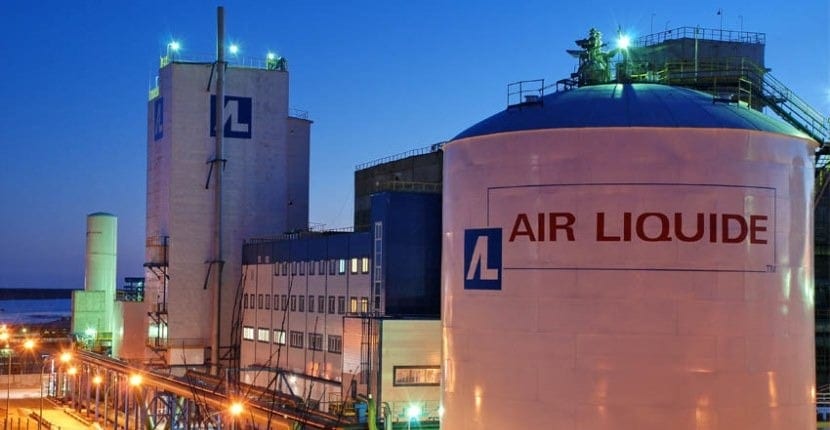 Taking advantage of the celebration of the tenth edition of the World Congress of Chemical Engineering that has been held in the city of Barcelona until October 5, the French company Liquid air has officially presented its brand new reactor specially designed for the production of hydrogen and manufactured entirely by 3D printing.

As a detail, tell you that the operation of this type of reactor for the manufacture of hydrogen is very simple, at least to explain, since what it does is produce hydrogen thanks to the steam produced by natural gas when it is treated, that is, , recycles the heat produced by treating natural gas to later produce steam and hence obtain hydrogen.

As one of the members of the European Federation of Chemical Engineering during the presentation of this new 3D printed reactor:

This reactor is a very interesting additive manufacturing application and has the potential to become a disruptive innovation for the industry.

Now, to get to the presentation of this interesting fully functional 3D printed reactor, Air Liquide engineers have had to work on the project for just over 2 years. After all this huge work, the company was able to successfully test it for more than 3.000 hours at his research center located in Saclay.

The French company hopes that all this technology developed by its engineers can have a positive impact in a number of hydrogen-using industries as well as throughout the industry behind floating oil, gas, and liquefied natural gas. Additive manufacturing has already been used in the broad energy sector, be it nuclear power or wind power