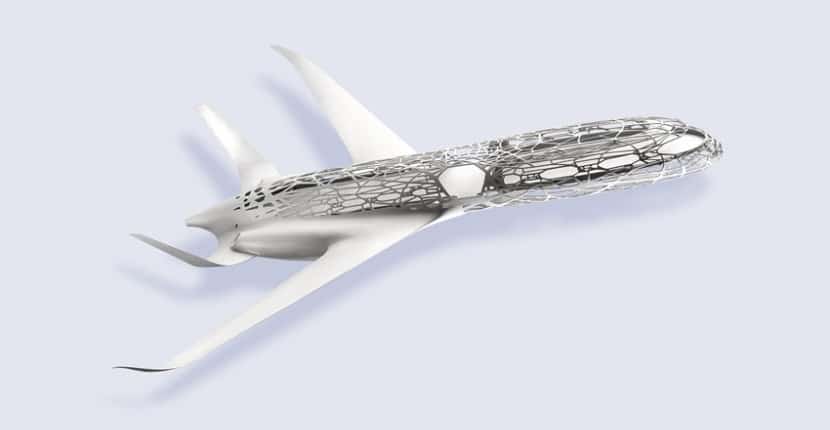 New official statement, this time launched by two large multinationals such as Airbus y Arconic, with the sole purpose of developing jointly, contributing all the experience that both have, to the development of new technologies and methodologies for additive manufacturing in metal for the aerospace sector.

The main idea behind the agreement is that, on the one hand, Arconic be able to put into value the enormous experience that their engineers have in terms of metallurgy and the metal 3D printing sector while, for their part, Airbus It will be in charge of designing and certifying the parts that can later be used to assemble airplanes or as a spare part in their maintenance and repair work.

Without a doubt the giant Airbus is one of the large companies that is betting the most and investing in this type of technology thanks, among other things, to the fact that they promise, as has been shown, to reduce production times and costs while offering greater freedom in terms of geometry and shapes.

On the other hand, this is not the first time that Airbus reaches an agreement with a company like Arconic since today they are already working together on another kind of project with large companies within the 3D printing sector worldwide, such as Dassault Systèmes o Stratasys.

In the words of Eric roegner, current Executive Vice President of Products and Engineering Solutions at Arconic:

This agreement combines the experience of two of the world's largest aerospace companies related to metal additive manufacturing, to push the limits of 3D printing for aeronautical production.

Additive manufacturing promises a world where the lightest and most complex aerospace parts are produced faster and at lower cost. We are joining forces to turn that potential into a reality, even greater than before.

Full path to article: Free hardware » 3D printing » Airbus and Arconic will work together on the development of 3D printing for the aerospace sector