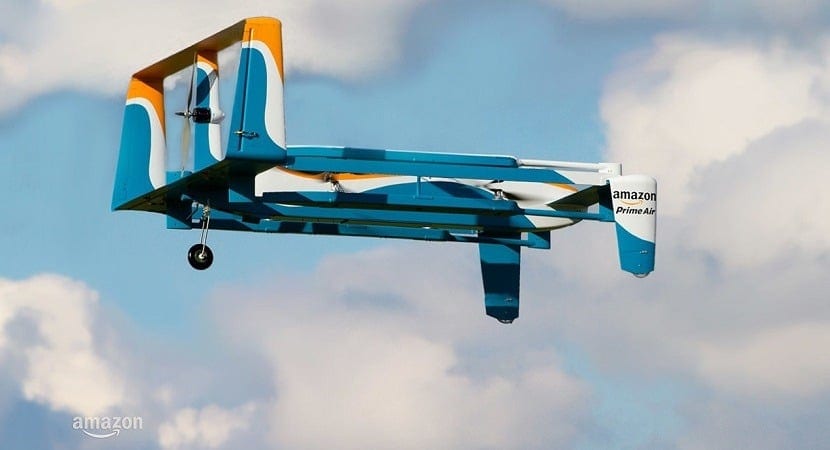 Although the legislation for the use of autonomous drones in cities will still take a long time to arrive, there are companies such as Amazon that, while this type of systems and platforms are regulated by the different administrations, they continue working on their projects to, when the time comes, start them and be the first to be able to offer this type of improvement on their platforms to all your customers.

With this in mind, it is much easier to understand why a company like Amazon continues to invest large amounts of money in a project such as the one that in the future will deliver packages to all customers of the well-known online store using drones. Today I just want us to talk about how the American company has just achieved a new patent quite peculiar since it dictates that the company's drones, in the case of detecting a fault, will self-destruct. 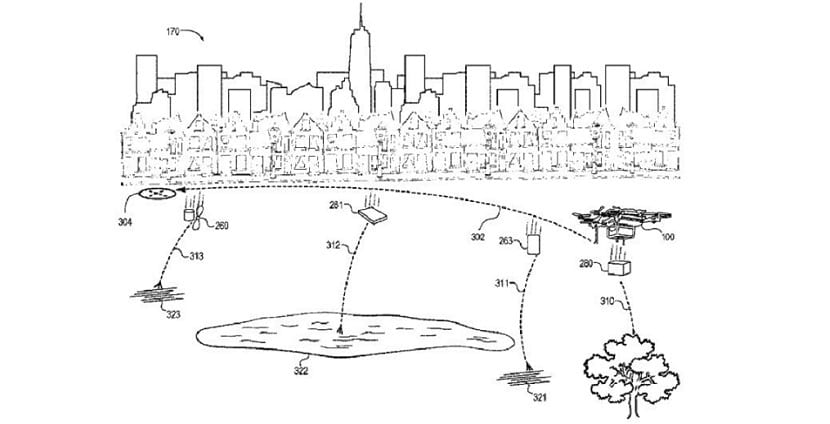 As can be seen in the patent, Amazon engineers have developed what they themselves have dubbed 'Direct Fragmentation for Unmanned Aerial Vehicles', a system that would equip all the drones manufactured by Amazon that will be in charge of this service through which the drones, in the case of detecting a critical failure, would look for a safe place where they can land to start an automatic fragmentation sequence.

The specific idea behind this patent is that the drone may be able to detect that it is literally going to fall to the ground because it has exploded a battery or has any other critical failure for, while it is flying, begin to unravel piece by piece to release them just where it detects that there is no possibility of hurting anyone. In this way, the drone is prevented from falling in its entirety, minimizing the risk of fatal accidents.

Full path to article: Free hardware » Drones » Amazon will destroy its drones if any kind of breakdown is detected