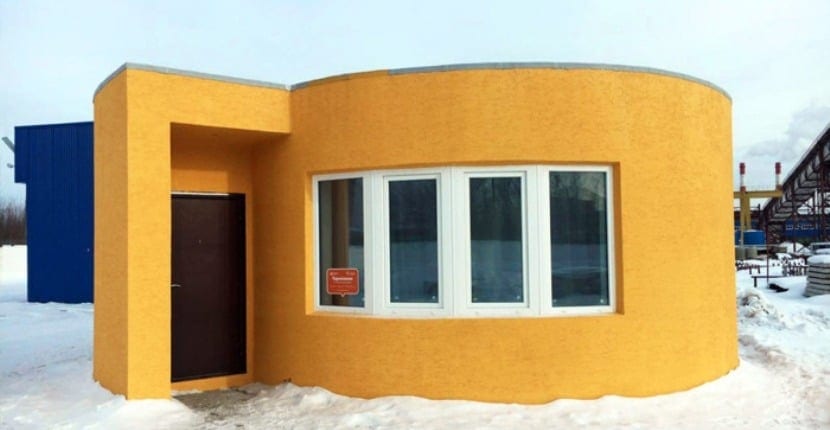 Apis Cor, the well-known Russian company that for a long time has been working on the development of a 3D printer capable of manufacturing houses has just made the news thanks to the injection of capital that the investment fund has made into it Rusnano Sistema Sicar venture fund of no less than 6 millones de euros.

The idea they have in this company is that of nothing less than getting build houses using a 3D printer in less than 24 hours at a temperature of -35 degrees. Despite what we may be imagining, the truth is that without much more data to tell, during some capacity tests to investors, the project leaders demonstrated that it was completely viable and was ready to reach other countries.

With these 6 million euros of investment, Apis Cor hopes to export its technology to the whole world

We are pleased that Apis Cor has become the first investment in our fund. The company is a pioneer in the 3D printing industry and its technology is unmatched on the global scene.

As a detail, tell you that this company, contrary to the many that work today in this field, claims to have managed to create a robot capable of printing buildings with more than one floor, although the limit is in the 3 floors, a limit that they plan to have overcome within a very short time in which for this reason the cost of the building increases significantly compared to the one-story projects.

The idea that this Russian company has is to create low-rise buildings 19% cheaper than the current ones, a saving that would increase in a very notable way if we start working with much higher heights.