Raspberry Pi is a wonderful little computer capable of running different operating systems and even programming. You can use it to connect to various home automation devices or control your TV using a third-party remote control app. However, for someone who is new to the platform and doesn't know where to start, it can be quite daunting. This article will help you get started with the Raspberry Pi through basic tips that anyone new to the system should know. This tutorial will cover everything from what the Raspberry Pi is, how you can access its basic features, how to set it up with your primary display device, and other useful information you'll need as a new user. If you're just getting to know this unique device for the first time, read on as we give you some tips on how you can get more out of your Raspberry Pi experience.

What is the Raspberry Pi?

Raspberry Pi is an SBC or Single Board Computer (i.e. a small computer on a board) low-cost, low-power, and easy-to-use computer that you can use to learn basic computer skills, learn to code, and even run various operating systems like Linux, Android, and others. When people hear about the Raspberry Pi, they often think that it is a tool for children or for anyone who wants to learn basic computer skills, but that is not correct. You can use the Raspberry Pi for various purposes like developing Android apps, running home automation systems, or even for data analysis. The Raspberry Pi is a credit card-sized device that can be used for a variety of purposes like learning computer fundamentals, developing Android apps, running Linux, and other useful tasks. It is also an ideal solution for beginners who want to learn basic computer skills and develop their coding skills.

Get started with Raspberry Pi

Basic features of the Raspberry Pi

These are some of the basic characteristics what you can expect from the Raspberry Pi: It's a low-cost, low-power, easy-to-use mini computer that you can use to learn basic computer skills, learn to code, and even run various operating systems like Linux, Android, and more. It is equipped with RAM memory, an ARM-based CPU, and a slot for external storage. It has USB ports, an HDMI port, an Ethernet port, an audio jack, and a CSI camera interface. It has a full-size HDMI port that you can use to connect it to a TV and view content on it. It has a mini-USB port that you can use to charge your device or transfer files between your device and another. It comes with support for a wide range of languages ​​like C, Python, Java, and more. It is an open source device, which means you can easily access the full source code to learn more about it. It can run various apps like Minecraft, Scratch, retro games, Android apps and much more.

Best Books on the Raspberry Pi

As for best books that you can buy if you are not yet familiar with the Raspberry Pi or if you want to learn more about it: 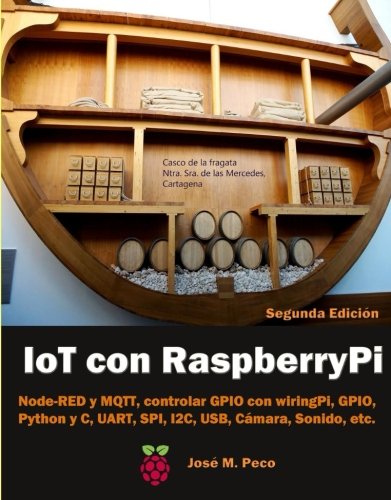 This book describes what can be done with a Raspberry Pi. It measures 7x10 inches and has seven input and seven output ports, and can be controlled via Ethernet, WiFi, and Bluetooth, using the GPIO pins (digital pins, PWM), if necessary. It also shows various varieties of communication hardware, such as UART, USB, I2C and ISP, not forgetting the camera and audio. Also covered is Node-RED, a platform for building IoT applications without writing a single line of code. The book introduces Node-RED with MQTT, which allows you to control the environment without writing any code. Also, the book explains all the commands used, along with an index at the end of the book to help find the commands. To accommodate reader suggestions, we have included an index at the end of the book.

Raspberry Pi in depth for developers 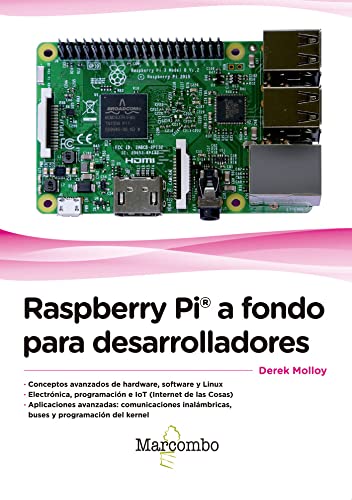 This book enables you to explore the full capabilities of the Raspberry Pi by applying engineering principles and programming techniques to Linux, and develop the skills to design and build an unlimited number of projects. It focuses on basic and advanced Raspberry Pi concepts, recommended accessories, software, embedded Linux systems, and programming techniques. It also focuses on the interface, control, and communications of the Raspberry Pi, with detailed information on GPIOs, buses, UART devices, and USB peripherals. To learn how to build cross-compiled applications, you'll also discover how to combine hardware and software to allow the Raspberry Pi to work more efficiently with your physical environment. The final chapter describes how to use the Raspberry Pi for advanced interface and interaction applications such as the Internet of Things. 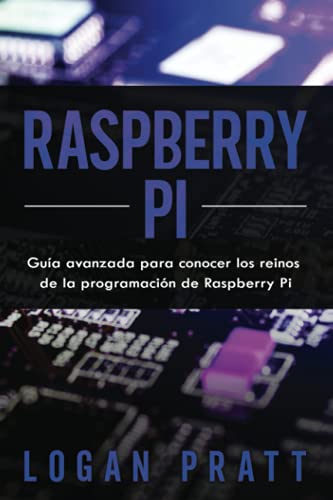 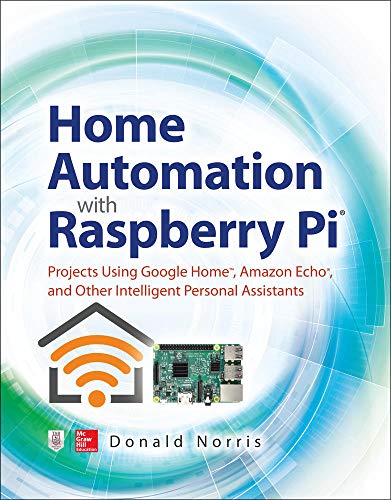 A book in English dedicated especially to home automation using Raspberry Pi. That is, a book on home automation with the Pi for a Smart Home. You will find everything from how to build automation devices to their programming, or interact with them through voice assistants, etc.

Build your own supercomputer with Raspberry Pi 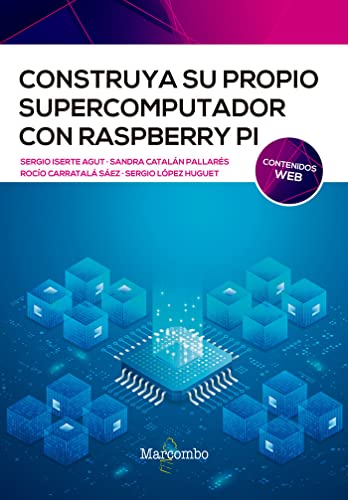 You will learn supercomputing in a fun way, building or learning to build your own supercomputer using Raspberry Pi boards. In this way you will learn all the concepts behind HPC at home and in a practical way.