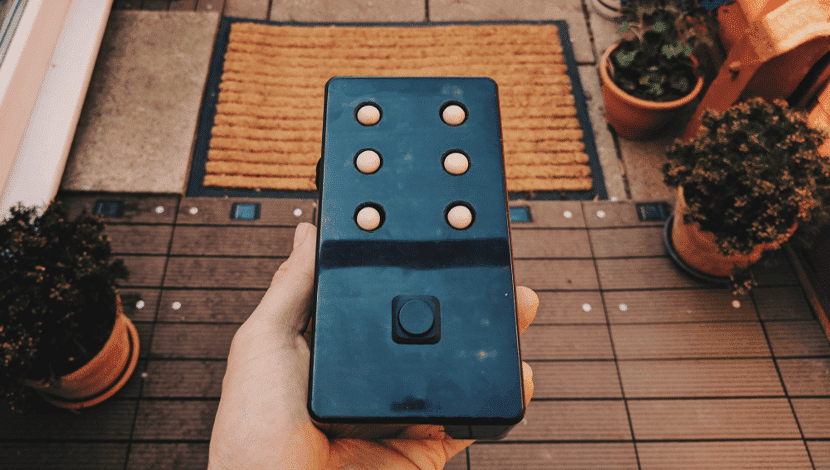 Raspberry Pi has many uses, even though the Model 3 is not as powerful as we would like it to be. But its GPIO is still very interesting and very functional. So much so that you can build objects as useful as the BrailleBox. This is a box that contains Raspberry Pi 3 for its operation and that thanks to a system of solenoids, the user can read texts in braille format.

This device not only allows the user to read braille texts but can also serve as device to incorporate braille text to any computer or mobile.

In this case, the creator of Braillebox, Joe birch, has designed a system of wooden balls attached to the solenoids that go up or down depending on the word in braille that you want to express. To this operation is added a plastic casing that cuts the wooden ball, so that the system when lowering the ball it seems that there is nothing and when it raises it, it seems that there is a half sphere. Thus creating an electronic braille poster.

For this Braillebox, you need a Raspberry Pi 3, six solanoids, six wooden balls, a plastic case, a microusb cable to power the board or a Li-Po battery to create a portable version and Android Things, the system Google's operational for IoT. The assembly of this project is simple since the solanoid connects directly to the Raspberry Pi's GPIO port. The code to apply in Android Things can be obtained from the github repository of the project. Unfortunately there is no text guide for the construction of this Braillebox but there is a construction video that may be useful.

Braillebox is an interesting project that can help many people with vision problems who have to use the braille system to communicate. These devices are hard to come by through proprietary hardware. but instead it is easy to build and acquire. On the other hand, it seems that Android Things is an effective or efficient software to build smart objects Don't you think so?