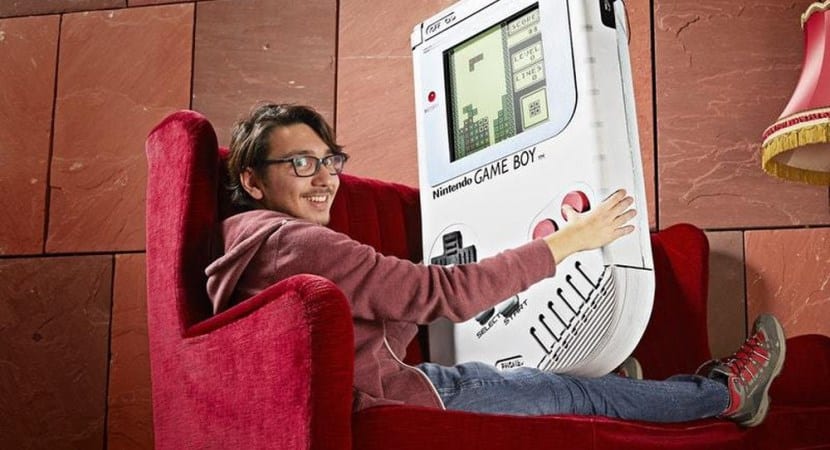 Many are the more or less interesting projects that week after week appear in the photos of the Raspberry Pi community, this time I want to tell you about one that has just been awarded, due to its size, with the Guinness Record. As you can see in the image that is located just above these lines, we are talking about the creation of a Gigantic Game Boy.

This creation has been the work of Ilham Ünal, a 21-year-old young man who is currently studying in the field of multimedia and communication sciences in his native country, Belgium, and who, due to his interest and fanaticism for this retro portable video game console, has decided to Get to work and create such a work. An idea that, as we say, for now has served to win a ginness award.

Among the most interesting details, tell you that the game console has been made from laser cut plastic sheets. As one might imagine, as, in turn, confirmed by the author of this project, the most difficult part to carry out was to develop the entire casing since he had to spend a lot of time designing diagrams and finally assembling the ones. pieces as I wanted to create a model that was completely faithful to the Original game boy, a console dating from 1989.

Regarding the characteristics of such a console, it should be noted that we are talking about a unit that measures 1'01 meters long by 0 meters wide and 62 meters deep. A detail that unfortunately has not been revealed is both the weight of such a device and the size of the screen that gives life to it.