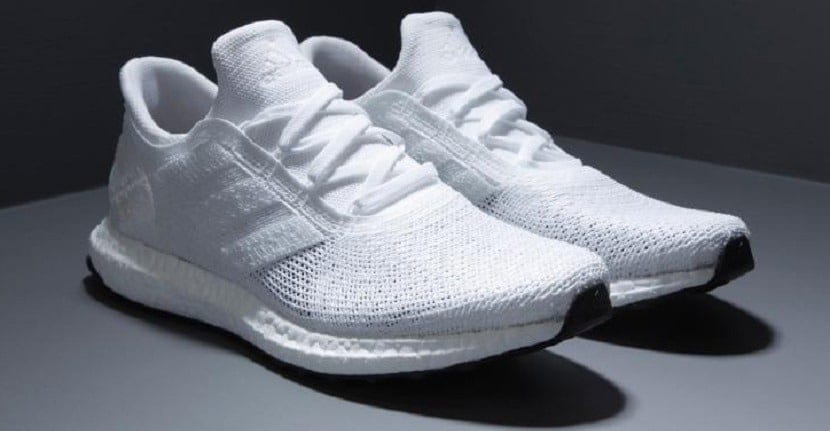 Carbon 3D is a company known practically throughout the industry thanks to its research work that has led them to build 3D printers much faster than the competition. Thanks to this work and especially to the fact that they are responsible for the manufacture of the Adidas Futurecraft 4D, a model that you can see in the image above these lines, has led them to get a multi-million dollar investment.

Specifically, we are talking about the fact that Carbon 3D, in its last round of financing, has managed to raise the not inconsiderable figure of 200 million Coming from companies as different as Fidelity Management, General Electric Ventures, Baillie Gifford or Archina Capital among others. As a detail, tell you that the company is expected to open another round of financing for investors in 2018.

This could be thanks to the collaboration between Carbon 3D and Adidas since the company specializing in 3D manufacturing is in charge of producing the Futurecraft, a shoe model of which, in its first generation, up to 5.000 pairs are expected to be manufactured, a quantity that in Carbon 3D hope to scale hundreds of thousands of pairs of sneakers once they have managed to increase their production capacity.

Based on the statements of Joseph DeSimone:

What is quite clear is that we have a lot of momentum with many clients. We are making millions of pairs of shoes with Adidas, and as we do that, we are learning a lot about what it takes to make. “This presents a company full of confidence and optimism, ready to take on traditional manufacturing techniques in the sports training industry.

At this point, it only remains to know if finally Carbon 3D, with this help in terms of financing, is able to meet its objectives and can scale all its production to reach manufacturing more than a million sneakers in 2019.