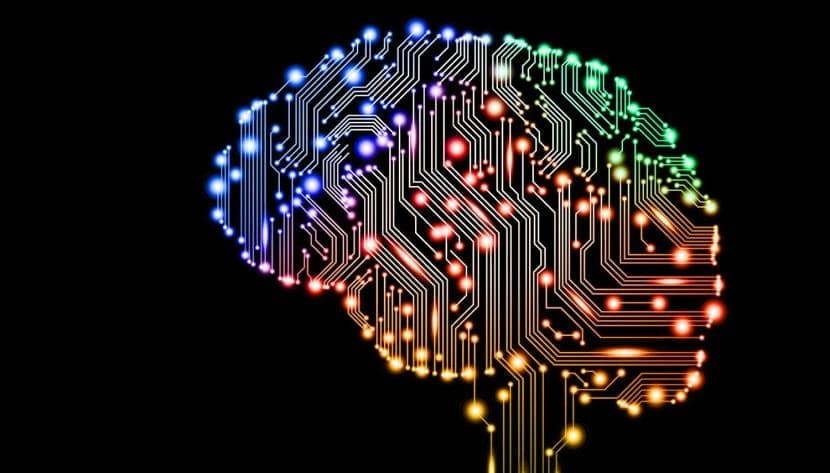 Today I want to present you a project as peculiar as the name with which its authors have decided to baptize it, Brainternet. The same today is being led by Adam pantanowitz, professor and researcher at Wits University in South Africa, and in which it has been possible, for the first time, to connect a human brain to the internet in real time.

Going into a little more detail, in this project the researchers have been working on the analysis of the brain waves emitted by the head of a volunteer. These are analyzed by means of a electroencephalogram which, in turn, sends this signal to a Raspberry Pi which is in charge of streaming the data to a web page where anyone can see it.

In statements of his own Adam pantanowitz:

Brainternet is a new frontier in brain-computer interface systems. There is a significant lack of understandable data on how a human brain works and processes information. Brainternte seeks to simplify the understanding of a person's brain and does so through continuous monitoring of brain activity.

Ultimately, we are trying to allow interactivity between the user and their mind so that the user can provide a stimulus and see the response. Brainternet can be further enhanced to classify recordings through a smartphone app that will provide data. In the future, there could be information transferred in both directions: inputs and outputs to the brain

As you can see, thanks to this interesting project, a new step has been taken in the development of a possible brain-computer interface. Unfortunately there is still a long way to go since, as you can see, although in a rather rudimentary way it would already be possible send signals from our head to the network although not receiving them.

Full path to article: Free hardware » Raspberry Pi » They connect a brain to the internet for the first time