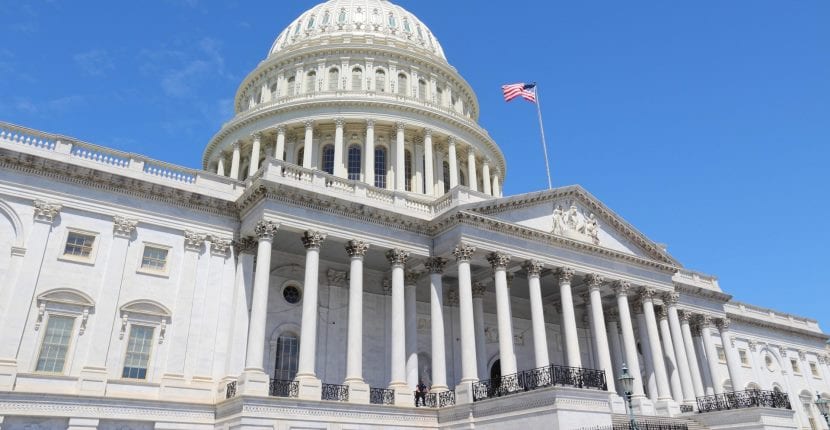 On some occasion we have talked about how the United States is beginning to use 3D printing in a military way in different areas. Thanks to this we have learned how they have begun to bring 3D printers to the battlefield and they are even working on it design and development of a new hull for submarines manufactured entirely using this technology.

All this can go much further thanks to the new bill that has just been tested by the United States Congress and that allows and authorizes the country's Department of Defense to test this technology in many more projects. The main sponsor of this bill has been Elise stefanke, representative of the 21st district of New York, member of the House Armed Services Committee and chair of the subcommittee on Emerging Threats and Capabilities.

U.S. Concrete gives the nation's Department of Defense freedom to use 3D printing in a much broader way

Thanks to the approval of this Act by the United States Congress, it has been possible to know that within the budget items for the Department of Defense, we speak of about 639,1 million dollars for 2018, nothing less than $ 13,2 million will be used for the development of new methodologies related to 3D printing and training of new qualified personnel for its use.

As the own Elise stefanke:

Our district continues to grow as the home to many companies working with the latest technology, and I am pleased to include this language that will benefit the Department of Defense and these manufacturers.

We will have to wait until the day December 1 to learn much more about the plan they have in the United States Department of Defense to ensure that 3D printing reaches many more areas within the country's military as well as their strategy to work with the different manufacturers to carry out research work on quality issues.