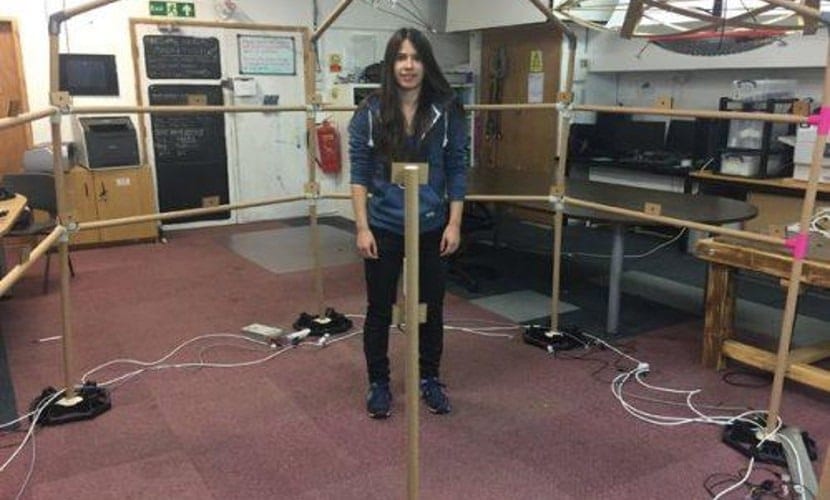 A British maker has managed to find the solution. This maker called Poppy Mosbacher has created a 3D scanner for human people. This gadget has been created for his company, a fashion company that needed to create 3D models quickly.

This set of boards has been replicated 27 times, that is, the scanner uses 27 Raspberry Pi Zero boards and 27 PiCams that are distributed throughout the entire giant structure. This giant structure are created with cardboard tubes and cables that connect all the boards to a single device that works as a server. The software used to operate this giant 3D scanner is Autocade ReMake, a software that processes images to create a 3D model.

Afortunadamente this giant 3D scanner we can replicate and build ourselves since the creator has uploaded it to Instructables repository. In this repository we find a component guide, a build guide and all the necessary software for all Pi Zero boards to work. Pi Zero boards often have a reputation for being low-power and that may be the case, but they are certainly very useful, at least for the end user. Do not you think?