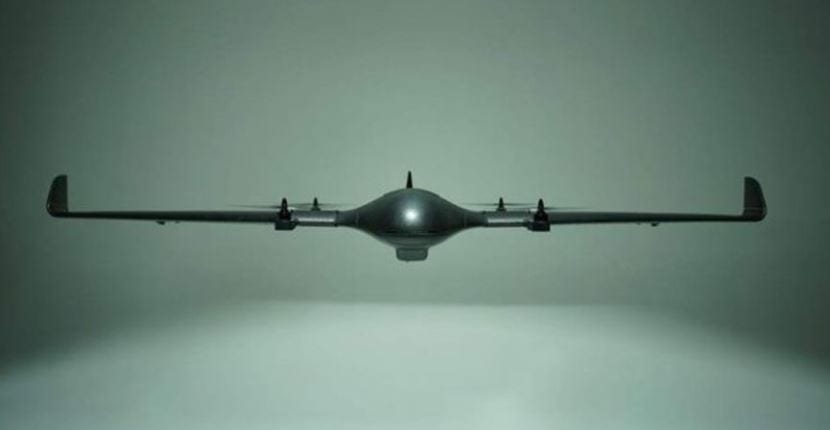 Unless you are a true fan of the drone world, you may not know a company like Vertical Technologies, a Dutch business that, instead of offering state-of-the-art drones and following the trend set by the market, are betting on something completely different, such as creating drones with a much wider autonomy than you can imagine, this is precisely what they have achieved with DeltaQuad, the drone with the longest range in its class.

Curiously, at the beginning of this year the developers of DeltaQuad already demonstrated what their first prototype of hybrid drone, a model that is capable of carry a package weighing up to one kilogram With which it is capable of traveling a distance of up to 100 kilograms in fully automatic mode. We have had to wait until these dates to see the first commercial version of this model.

Before continuing, in case you want to get one of these models, tell you that the company, in order to lower costs, we suppose, has decided to launch three different versions of the DeltaQuad on the market. On the one hand we have the version 'Empty', a model that will come home without a computer, so you will have to install yours. Version 'One', ready to fly and lastly we find the version 'For' where 4G equipment appears for video transmission, control, telemetry ...

One detail to keep in mind about the DeltaQuad is that we are talking about a hybrid model, that is, an unmanned vehicle that has a series of rotors that allow the plane to take off vertically, rotate about the Y axis without having to move horizontally or, as you may be thinking, land vertically.

These drones, as has been revealed by the company itself, have a final weight (battery included) of only 4,9 kilograms and can reach a maximum speed in flight of 100 kilometers per hour. With these specifications the DeltaQuad can homologate an autonomy that takes it to fly up to 100 kilometers on a single charge, a distance that increases to 150 kilometers if we use an auxiliary battery that is sold as an option and that, due to the extra weight, reduces the load capacity to 200 grams.