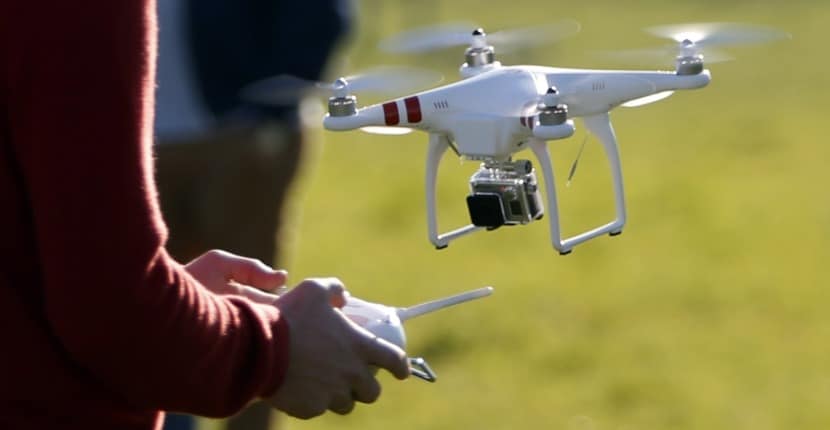 One of the big problems you are having DJI In their drones it is precisely that, to send the signal from the controller to the device itself to guide it where we want, it is necessary to work with data signals, usually a WiFi connection that, due to its architecture and way of working, can be hacked . On the other hand, it is also true that many of DJI's applications have to always be connected to the internet, another source of problems.

In one of the latest press releases released by the Chinese company, apparently they already have a select group of their engineers today and are already working on the development of a nnew communication system between the controller and the drone that allows these to work precisely without the need to send data over the network, which in turn will make flight control applications much faster and more useful.

Apparently, the idea they are working on at DJI is very focused on getting to offer pilots much more privacy and security in communications. However, it remains to be seen how all this would work as many of DJI's applications must make use of the internet, for example to access local maps, no-fly zones and other data that can facilitate a safe flight for everyone. that may be involved.

As you surely know, a few weeks ago, something very similar was announced from DJI, although this promise of evolution of your software it goes much further. Specifically, what we have available today is an alternative return model where applications do not send or receive any type of information from the Internet.