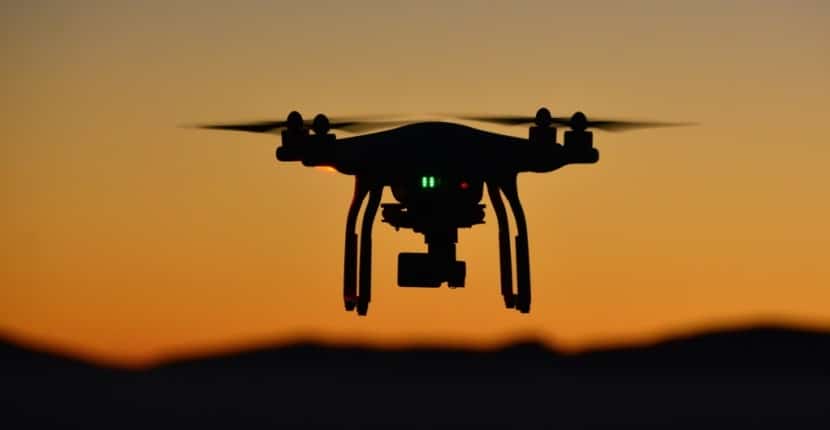 Until now there were many researchers who in one way or another were working on different ways to ensure that any drone could move in the dark. Within this field, the work being carried out by a group of researchers made up of members of both the University of Zurich as the NCCR Robotics.

As has been revealed, this group of researchers is working on a project where they try to use a kind of state-of-the-art camera whose operation would be very similar to a human eye. Thanks to this the drone can 'see'what you have around you in a much faster way both when moving at high speed and in light conditions very close to absolute darkness.

Thanks to these artificial retinas, drones will be able to move at night in a much faster and above all safe way.

As the engineers who are working on this project have commented, it seems that the main objective of the project is to make any drone don't have to rely on using GPS, having to move slowly to recognize the environment and not even having enough light to be able to move completely autonomously.

The idea is to continue developing a system that, today, is composed of sensors inspired by the human eye, which are capable of detecting changes in brightness at the pixel level instead of taking standard intensity frames. In this way the retina of the camera itself you don't need to use full light capture to produce a clear enough image.

Based on the statements made by Davide scaramuzza, Director of the Robotics and Perception Group at the University of Zurich who is in charge of this project:

Traditional video can be divided into a series of frames containing rich pixel-level information about brightness and color. Event cameras, on the other hand, only compare the brightness in each pixel from one moment to the next.

Full path to article: Free hardware » Drones » Drones can now move in the dark thanks to the use of artificial retinas