Surely many times you have seen or, at least, heard about the electroscope. A measuring instrument often used as a demonstration in many workshops and educational classes when dealing with electromagnetism. In addition, it can be used for many other applications, as you can see in this article.

Here you will learn All you need to know about the electroscope, how to make a homemade one, its applications, and how it can be used to make measurements of different parameters or for your home experiments ... It can even be a good educational tool to teach the little ones about electromagnetism.

What is the electroscope?

Un electroscope It is a device that contains a vertical metal rod with which it makes contact with some charge. At the opposite end it has two thin metal sheets. When a charge is brought close to the tip of the electroscope, these blades will separate due to the equal sign of these charges on the two blades, producing a repulsive magnetic force.

Typically, the metal rod vertical is usually made of copper, or similar, while the plates at the opposite end can be made of gold or aluminum. The sheets will be placed in a transparent glass box or bulb (the glass cannot be in contact with the sheets or with the rod). Glass, in professional electroscopes, has a metal frame that will be in contact with the ground.

The result is that when a load approaches the vertical rod, the blades move opening (they separate). This movement is what indicates to the user that there is a load present, and its intensity, since they can be opened more or less depending on it. And when the load is removed or canceled, the blades return to their resting position.

In the case of professional electroscopes, since the rods do not bow and are better designed, it could calculate load depending on the angle or movement of the blades.

On the other hand, you should also know that, ideally, the sheets should remain in position due to the load. But this is not the case, the charge is lost due to the effect of electrical conductivity of air inside the glass bottle (it should be empty for that not to be the case). But this effect, far from being negative, is even practical for measuring the density of ions in air.

This device was first created by William Gilbert, in 1600. And he did it to carry out experiments with electrostatic charges. And although at that time it served for that, currently it does not have much use beyond education or to make certain demonstrations.

To this day, there are instruments that measure charges much more precisely, and with much more efficiency than this crude element ... For example, there are electrostatic meters, electromagnetic field detectors, etc. All of them with very diverse applications.

The electroscope, as you must already intuit, is used as an instrument to measure if there is an electric charge and its sign. But it does not only have that application, what I have mentioned about measuring the density of ions in the air also gives it another capacity that is not so well known.

And it is that, the electroscope, can also serve to measure radiation in the environment. A kind of "Geiger counter»Homemade, although not too accurate… But sufficient to detect the presence of radioactive materials or nearby radiation.

How to make an electroscope at home

Make an electroscope It is a very easy task, and it can be done even with materials you already have at home or recycled. It is not necessary a large investment, and you can do it even with the smallest to learn about the operation.

The materials that you should gather are:

To carry out the assembly, you may also have to use some tools (pliers to bend the wire and cut it, hot melt gun in case you want to hold everything better, ...), although it can be done manually. Regarding the mounting itself, the steps would be:

Now you are done, the result should be something similar to the image above. You just have to try it ...

Another option may be buy a ready-made electroscope. They are sold for education and some are not too expensive. Although, the really fun thing is creating it ...

There are various types, here are some: 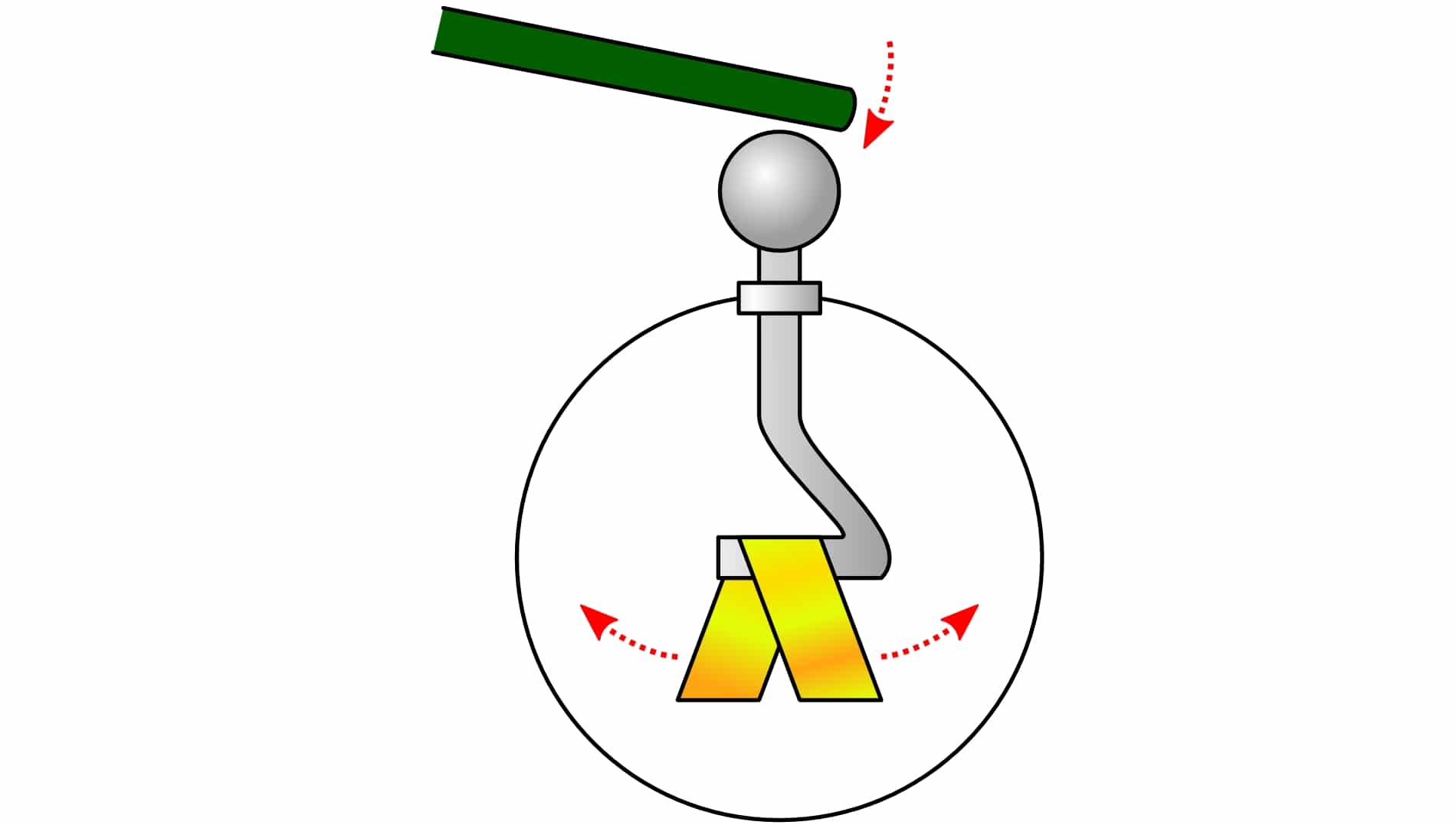 Now, to test it, you can do several things. The simplest is to bring the meandering tip close to something that you know has an electrical charge, or static electricity. The result will be a movement at the ends of the blades, both attraction and repulsion depending on the charges ...

To make the prueba:

Full path to article: Free hardware » General » Electroscope: how to make a homemade one and applications