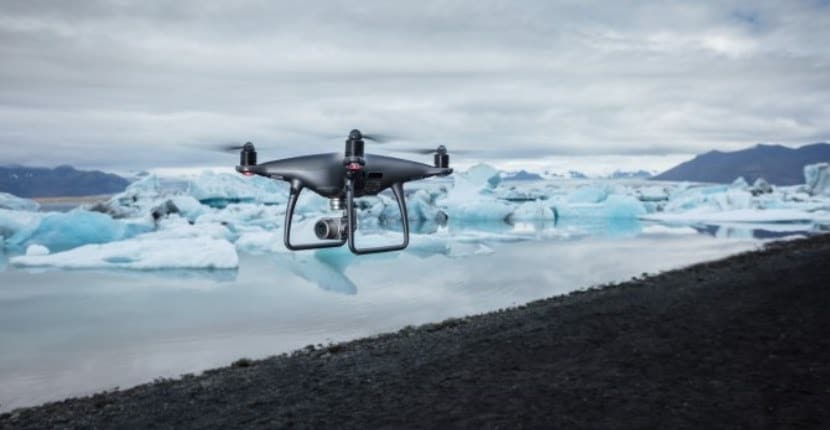 As you surely know, during these days one of the most popular events related to the world of technology and with the most impact on the planet is being held. We talk about IFA 2017 where, as expected, there is room for companies of the stature of DJI present the most interesting news such as the Platinum and Obsidian versions of their Mavic Pro and Phantom 4 Pro drones as well as different updates that make them much more capable.

Thanks precisely to these updates, as has been announced practically with great fanfare by those responsible for DJI from their booth at IFA 2017, the Spark, Mavic Pro and Phantom 4 Pro are now much more capable and literally better than ever thanks to the use of new technologies and completely updated software. 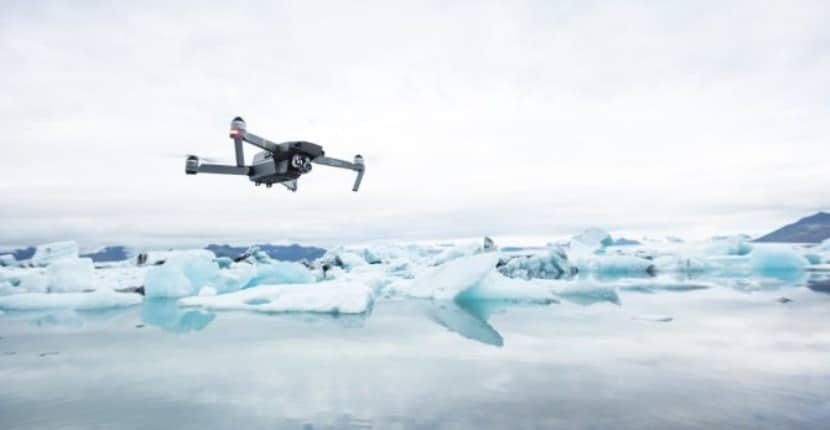 DJI surprises us with news in its entire drone catalog

A clear example of what I say is in the DJI Mavic Pro, a model that now has a Platinum version that is capable of homologate an autonomy of 30 minutes while the sound produced by its propellers when flying is considerably reduced. To achieve this, the Chinese firm has developed a new electronic speed controller and quieter propellers. As a detail, tell you that these propellers can be purchased and mounted without problems in the current Mavic Pro.

In turn, the DJI Spark boasts a new flight mode dubbed by engineers as Sphere. Thanks to this mode, any controller can take panoramic photos with a fisheye effect. If you have a drone from this range, tell you that, to use this new mode, you will only have to update the firmware of your unit as well as the corresponding DJI Go application.

Finally we have to talk about DJI Phanto 4 Pro Obsidian, a model whose main novelty is the matte obsidian finish that shows off its entire external structure as well as a new galvanized magnesium stabilizer that has been equipped with a new anti-fingerprint coating.

Full path to article: Free hardware » Drones » These are the novelties present in the DJI Mavic Pro and Phantom 4 Pro