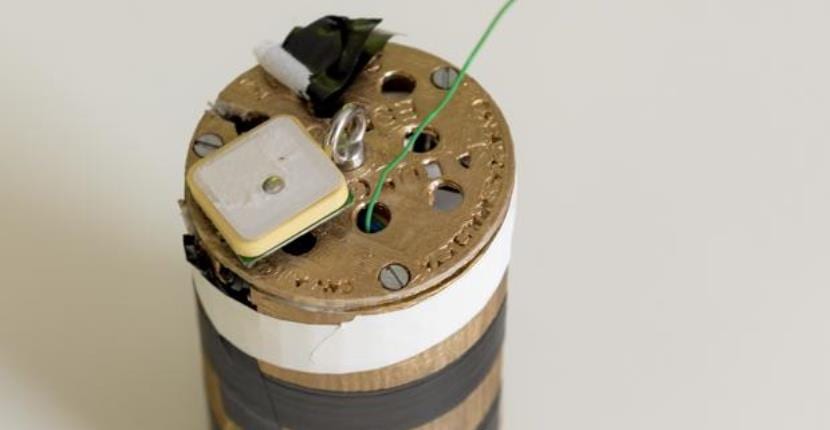 I still remember my days as a high school student, maybe we did not aim so high for various reasons, but I remember it as a time where anything was possible. This is what a group made up of seven students from the Burgo-Ignacio Echeverria Institute de Las Rozas (Madrid) after presenting a project and being awarded by no less than the European Space Agency.

As you can see, although aesthetically it may not seem so sophisticated, what we have before us is nothing less than a minisatellite that has been manufactured using technologies such as 3D printing. The objective of this project was to create a satellite the size of a soda can that, after being launched, it was able to collect data during its descent back to Earth.

Apparently and according to what the architects of the project have commented, the minisatellite has been baptized with the name of “The burgonet space”, An artifact weighing approximately 330 grams whose external structure has been manufactured by 3D printing and which, at the time of launch, reached a maximum altitude of 730 meters.

The main objective of this minisatellite was none other than, during the launch, to be able to measure, making use of different sensors, the temperature and atmospheric pressure. As a secondary objective, the team was able to measure ultraviolet radiation, electromagnetic fields, CO2 levels, determine the ideal point for a possible landing and even retransmit the launch and telemetry data by video. .

As for the contest itself, it should be noted that receiving an award like this is nothing other than the fruit of many months of work, not in vain, at the same time. a total of 15 teams from all over Europe were presented that, previously, they had to be winners of a previous phase held at the national level.

Full path to article: Free hardware » 3D printing » This is the appearance of a minisatellite created by a group of students from Madrid