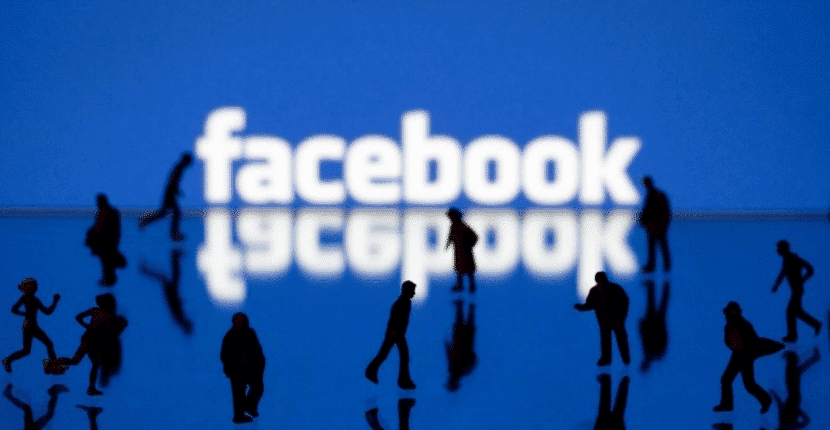 There have been several occasions in which at HWLibre we have talked about that long-awaited project that they are developing in Facebook through which they want to carry internet to all corners of the world, including the most inaccessible and remote. From time to time, from the famous company of the social network, they tell us about how its development is progressing little by little and, this time, it seems that they have much clearer how to get such a project to be deployed.

As has just been revealed, apparently the Facebook engineers in charge of the development of this titanic project have decided that not only should the current terrestrial networks be used to achieve this task, but they should be supported by the use of drones and satellites which are, in short, those that can truly enhance current capacity by bringing the Internet to all kinds of zones and areas.

Facebook will use the current communication networks, drones and satellites to get the internet to all corners of planet Earth

Heeding the words of Janna lewis, director of strategic innovation associations and Facebook sources, during a conference at the Space Technology and Investment Forum, held this weekend:

On Facebook we are trying to connect people from the stratosphere and from space.

As you may be imagining, today it is much more interesting, and above all profitable in the short term, using drones and satellites to bring the internet to the most remote areas of the planet than trying to set up a wired connection. On the other hand, it is now much easier to send satellites into space thanks to the growth of companies such as Space X, Blue Origin, Virgin Galactic or Vrigin Orbit and especially to the competitiveness that is being created between them, something that makes the prices of putting a satellite into orbit are getting lower and lower.

Full path to article: Free hardware » Drones » Facebook will resort to the use of drones and satellites to bring the internet to the whole world