GND, ground, ground ... What exactly do those terms refer to? Are they synonyms or are there differences? All these doubts are frequent when you face the world of electronics for the first time and you must use the components, but they have a simple answer. In this article you will be able to understand quite well what they mean, what they are for in a circuit, their importance, and whether or not there are differences between the terms. Why should the terminals be connected to this connector in a arduino board, etc. 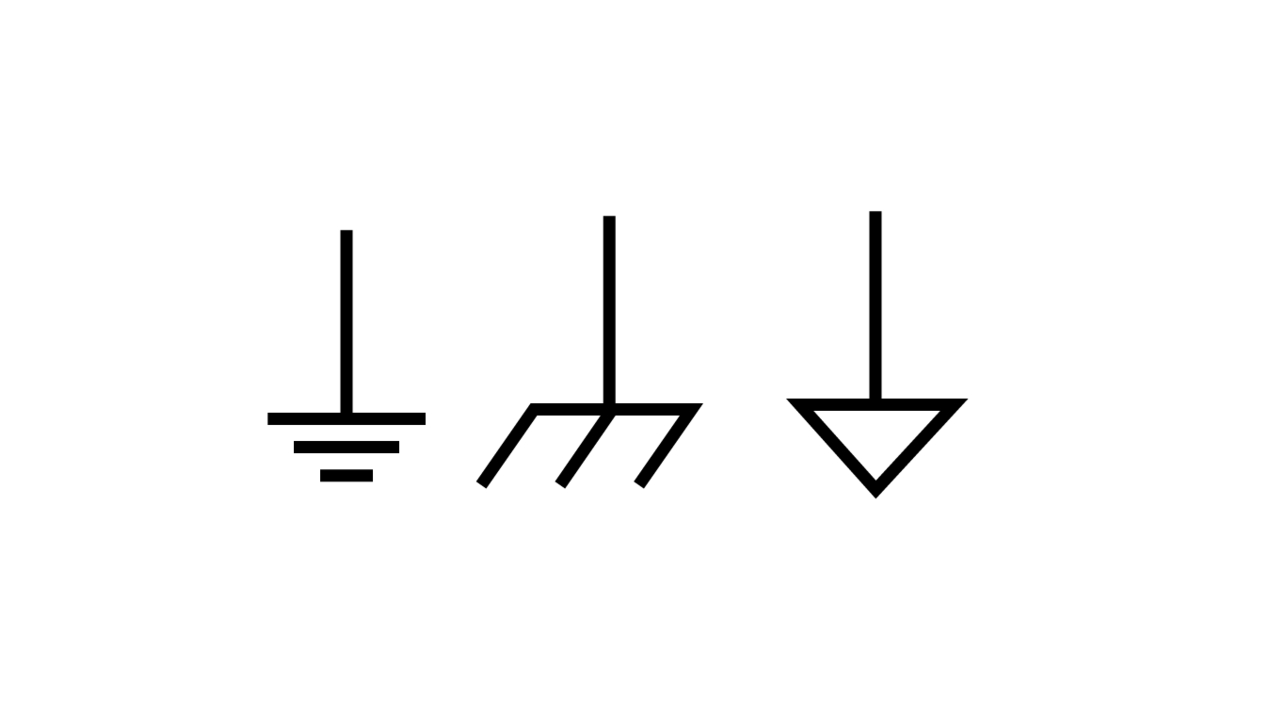 Not only are there several terms to refer to the same thing, but you will also see several types of symbols that are equivalent. So much GND, as ground, neutral terminal, as ground, they can refer to slightly different things, although many people use them synonymously:

What is GND or ground in an electronic circuit?

GND is short for Ground, in electronic and electrical circuits, refers to a common return path of current to the electrical source, and thus allow the circuit to complete. You can find it both in alternating current systems, with its phase, neutral and ground, as well as in direct current circuits, where the positive, negative and ground poles are.

It can also be viewed as a reference point in a circuit to measure voltages, since it is a non-energized point, and even a direct physical connection to ground. In addition, it can be a safety method, so that if some type of leakage current arises in the circuit, or discharge of atmospheric origin (lightning), the harmful energy can flow towards the ground and be diverted so that it does not damage the equipment.

What is mass in an appliance?

You have to be careful, since although it is often taken as a synonym, mass in an electrical appliance it is usually something different from what was said above. And it is that in many devices with a metal housing or structure, a cable is usually connected to said structure, to finally connect it also to the earth connection.

In other words, it is a low impedance path so that when there is an insulation problem, the current flows through this path and activates the necessary protections (fuses, thermals, ...), thus avoiding causing damage to the devices or that the devices can electrocute users when they touch them.

Well, you are probably still more confused… But it is very simple. Keep in mind that in an electronic circuit, both GND or the classical ground, as well as the ground (chassis or casing), must also be connected to the ground. However, there are some cases where ground and ground do not have the same voltage in a circuit, and even the waveform can be variable, as in Buck converters.

What about electronic components?

As you may have seen, many electronic components have one or more terminals marked as GND. These terminals must be connected to earth in the circuit in which they are going to be placed, otherwise they will not work or could even be damaged. That is why it is important to read the manufacturer's datasheets to know the pinout and make the correct connection. For example, in the case of this image sensor, in principle the productive pins for the project would be DQ and Vdd, that is, the one that will provide the data read by the sensor and the sensor supply. However, you must also connect GND, or else it will not work ...

Full path to article: Free hardware » General » GND: everything you need to know about these acronyms