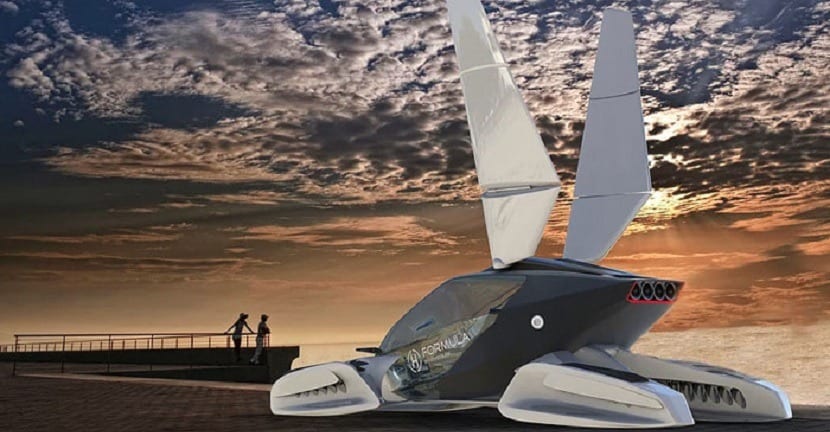 Many are the companies that they see in the automotive world and its short-term future, which seems to be more linked than ever to its aerial use, a gateway to a world where large global companies seem to be the only ones that historically have had some benefit option. Due to this and with plans on some occasion we are shown a project like the one that I want to present to you today, a flying car created by the company hoversurf and baptized by themselves with the name of Formula.

As has been revealed in a press release that accompanies the photos distributed by this same entry, the Hoversurf Formula is a five-seater vehicle whose project is much more advanced than you can imagine since the Russian company announces that they will begin to carry out the first field tests just next year, that is, in 2018. 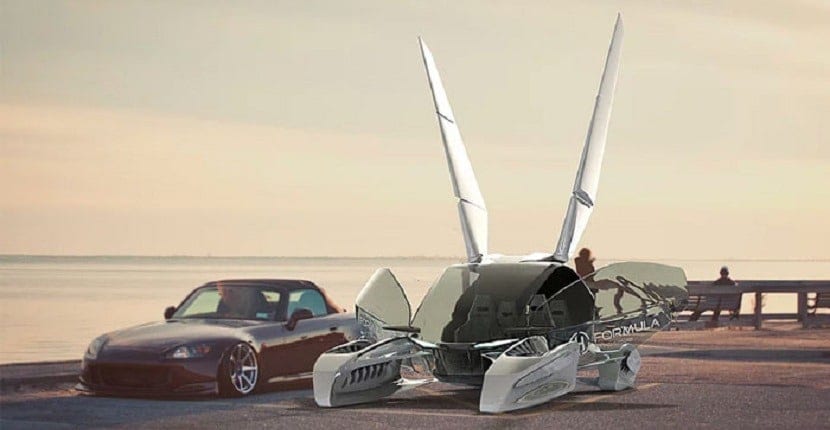 Hoversurf expects the Formula to reach the market at a price that will touch $ 100.000 per unit

How could it be otherwise, for its manufacture not only has the vehicle been equipped with the best technology in terms of motors, batteries or software, since once it reaches the market it would be completely autonomous, but, in addition, it will be manufactured in its entirety making use of 3D printing in metal and carbon fiber. Undoubtedly technology that will help make the vehicle more economical while increasing the speed of manufacture.

Regarding the most interesting characteristics of a product like this, it should be noted that we are talking about a vehicle that would be capable of flying at a speed up to 320 km / h with a maximum flight range of 450 kilometers. Unfortunately, as Hoversurf managers have commented, the project is currently in a conceptual phase so the necessary calculations to manufacture the first prototype have not yet been completed, although the first units are expected to start flying in 2018 and that have a price in the market that will be around $ 100.000 a unit.