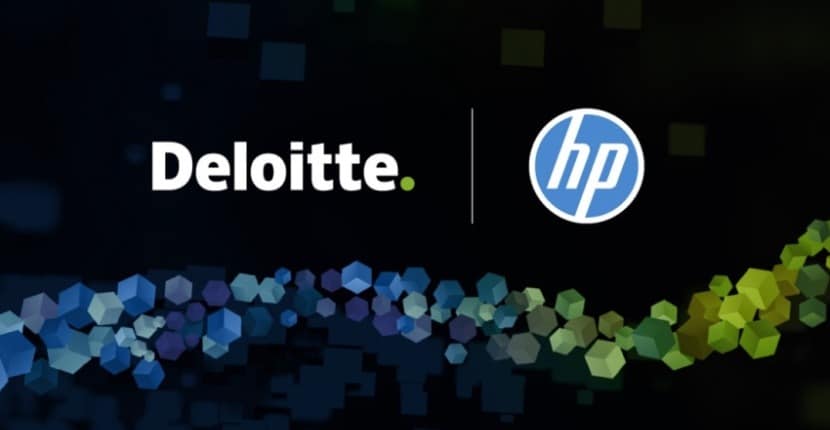 HP It has been one of the large multinationals that, at first, we might think that they have opted too late for 3D printing. Far from all this, the truth is that the multinational has known how to invest a large amount of resources in ensuring that its machines are considered the standard to be followed in the industry, something that, despite the fact that months ago was unthinkable, has led it to be listed as a leader in the 3D industry.

Thanks to this, it is not surprising that it can afford to reach collaboration agreements with another of the large multinationals, in this case dedicated to audits and custom software development, among other things, such as Deloitte. The objective of this union is none other than to bring 3D printing to the large-scale manufacturing of the manufacturing industry, a sector valued globally at $ 12 trillion.

As the executives of both HP and Deloitte have stated, thanks to this union both companies will be able to accelerate the digital transformation of the global manufacturing industry. For this, we will start by implementing new 3D printing systems manufactured and designed by HP in large-scale manufacturing environments, creating more flexible manufacturing and supply chains while optimizing efficiency throughout the entire life cycle. manufacturing.

The fourth industrial revolution is upon us. No sector of the global economy is undergoing a more radical transformation than the $ 12 trillion manufacturing market. Companies that invest in digital reinvention are poised to outperform their peers.

Building on our innovative 3D printing technology, together with Deloitte we are focused on helping clients transform and win in this new era.