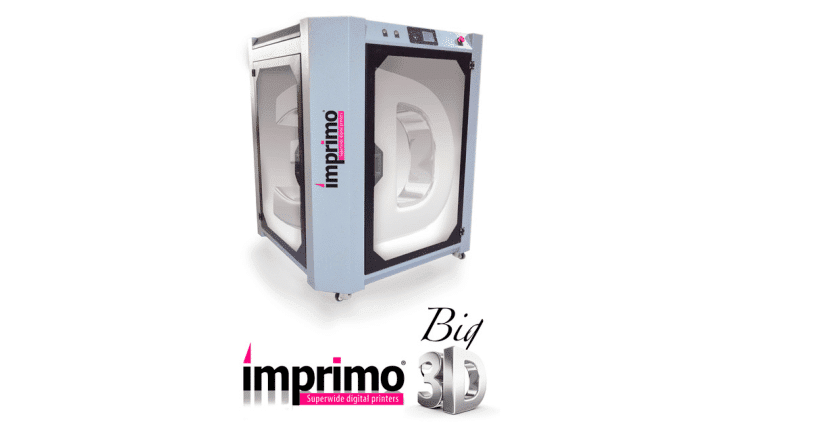 Personally, I have to admit that I was not aware of the existence of a company like the Spanish one I print, a startup that has known how to work without having to count at all times the steps they took until they were able to design and manufacture one of the most interesting 3D printers currently on the market, a large format machine which has just been officially presented to the interested public.

Before continuing, let me tell you that we are not talking about a desktop 3D printer, but about a machine capable of working with a much higher volume than you can imagine, the same with which it is possible. work with pieces up to one meter high. As you may be imagining, the use of this 3D printer is more professional than playful, something to which its price of 17.900 euros.

I print big 3D, a machine capable of working with pieces up to one meter high

Regarding the most interesting technical characteristics, it should be noted that the specific volume with which this machine is capable of working is 830 x 830 x 1050 millimeters. With these heights it is not surprising that we are talking about a model whose weight amounts to 500 kilograms with an electrical consumption of 400 watts. As far as connectivity is concerned, the model has card inputs SD or USB.

As for the details that we must take into account if we consider its acquisition, tell you that we are talking about a FDM type 3D printer able to work with different ABS and PLA materials of unlimited colors. The average print speed is 50 mm / s and it can be connected to any computer with operating systems as different as Windows 7 or Vista, Linux or Mac.