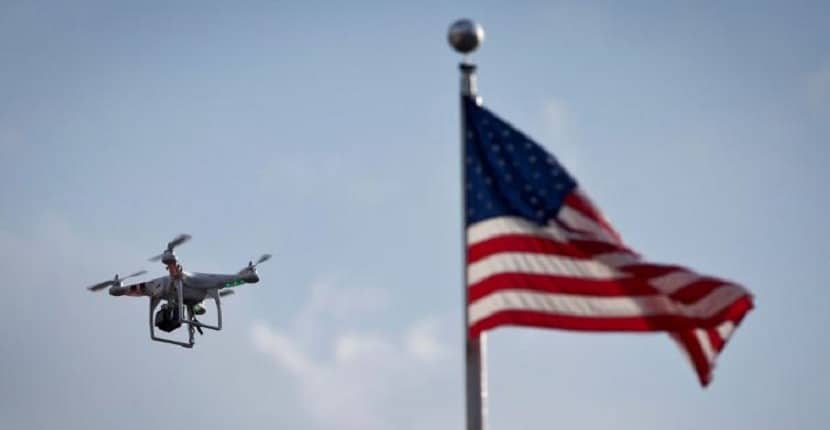 A few weeks ago we saw how, perhaps because of the slowness in creating new legislation regulating the use of drones in the United States, many of the large North American companies were taking the development of their programs abroad, among the most notorious cases, for example, those of Google or Amazon among others.

Because of this it is not surprising that <br><br>Donald Trump, especially if we take into account that a large part of your personal fortune is related, in one way or another, to this type of project, you have signed a executive order which is specially designed to accelerate the arrival in cities of this new generation of drones designed to fly long distances and fly over cities.

As has been communicated by the administration itself, apparently the idea behind this executive order is to open new commercial uses for the aircraft while creating new jobs. According to the words of Michael Kratsios, Deputy Assistant to the President in the Office of Science and Technology Policy:

To maintain America's leadership in this emerging industry here at home, our country needs a regulatory framework that provides for innovation while ensuring airspace safety.

Undoubtedly, a movement that has been expected for a long time, especially if we consider that there are many American companies that in recent months have been complaining about the strict federal regulations that unfortunately have ended up reducing the capacity to develop and advance competitively at the international level of the same.