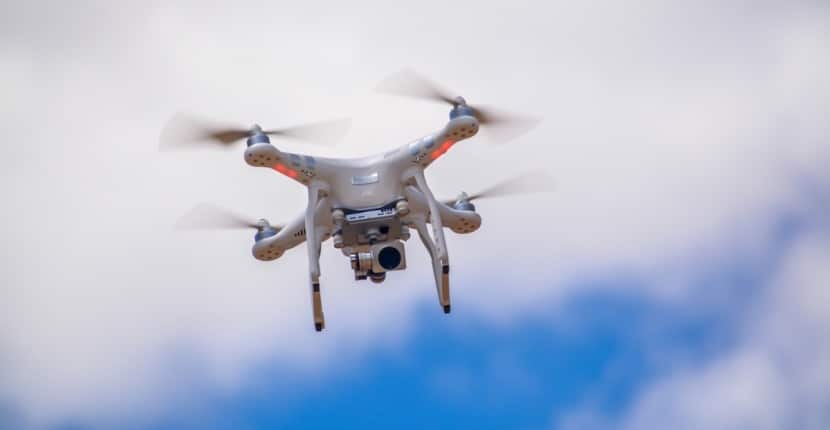 The Canadian city of Quebec has witnessed an accident that we have been talking about for a long time and even foreshadowing, specifically a company passenger plane Skyjet It hit a drone directly when it was about to take a runway at Jean Lesage International Airport.

As has been confirmed by the authorities who are still investigating the accident, apparently the same took place last October 12 three kilometers from the airport one altitude of 450 meters. Due to this mishap, the directors and leaders of Quebec City have decided to take provisional security measures that restrict the location and possible use of recreational drones in the vicinity of the airport.

As he commented Marc Garneau, current Minister of Transport of Canada:

This is the first time that a drone has hit a commercial aircraft in Canada and I am very relieved that the aircraft suffered minor damage and was able to land safely.

Although the vast majority of drone operators fly responsibly, concern over incidents like this has prompted the Government to take security measures that restrict the location of recreational drones.

I would like to remind drone operators that jeopardizing the safety of an aircraft is extremely dangerous and a serious offense. Anyone who violates the regulations could be subject to fines of up to $ 25.000 or imprisonment. This applies to drones of any size, used for any purpose.

All airports, heliports and seaplane bases are «drone-free zones«. In 2017, they have been notified 1.566 drone incidents To the department. Of these, 131 are considered to have been of interest to aviation security.

Full path to article: Free hardware » Drones » A passenger plane crashes against a drone in Quebec