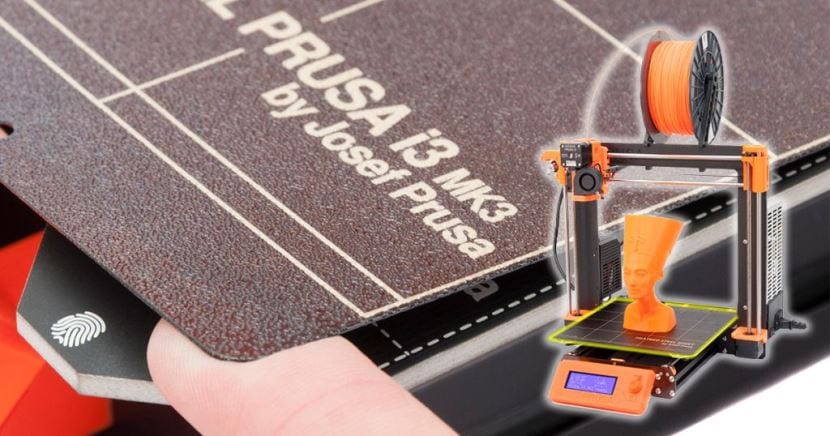 Prusa has just announced the launch of the third generation of the i3, a more than recognized 3D printer. This model, as a reminder, is widely used especially in domestic environments thanks to its attractive functionality, quality of construction materials and above all, because it works with a technology widely recognized by all such as deposition by fused filament or FDM.

Precisely this new version of the Prusa 3D printer now comes with many news that further complete its operation such as sensors to know if the filament spool is blocked, filament self-loading, a function by which you can restart a print after a power failure, fan speed detection, temperature sensors, detection of a possible shift between layers ...

Now available for reservation the third generation of the Prusa i3

Without a doubt, it must be recognized that Prusa engineers and managers have finally opted to offer their loyal consumers a very high quality product. Curiously, all the features and novelties that we have mentioned in previous lines usually tend to go into the background either due to ignorance or due to the large number of rivals, even so, and from own experience, having one of these models, for example, capable of detecting that it has been If the coil is blocked at some point or that a power outage has occurred and that they notify you or that they are directly able to continue with the pending work is something much more than interesting.

At this point, I can only tell you, especially if you are interested in getting a unit, that the Prusa i3 in its latest version can already be reserved from the official online store of the company at a price of about 750 euros. The first units will begin to reach their owners from next november.

Full path to article: Free hardware » 3D printing » Prusa renews its i3 with the best technology available on the market