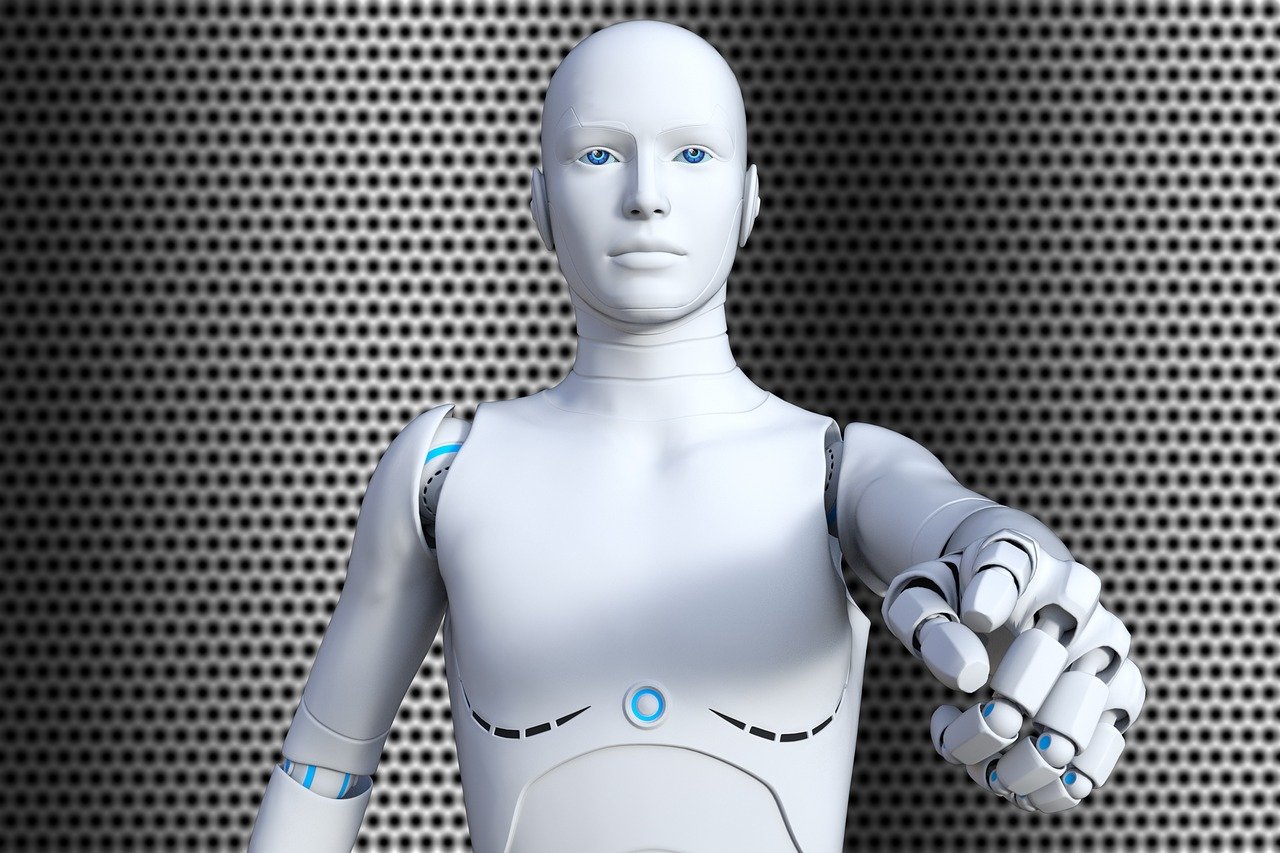 La robotic engineering increasingly important, as robots and AI increasingly take care of tasks that people used to do. In addition, homes have also been filled with little robots to help to people, such as vacuum cleaners, among others. Robots are even being developed to keep people who are alone company, care in hospitals, etc.

That is why it is important that you know this discipline well, what it encompasses and be able to approach one of the most demanded professions today and in the near future ...

What is robotic engineering?

La robotic engineering It is the branch that includes different engineering and computer science for the design and construction of robots. That is, a combination of disciplines ranging from computer science for system programming, artificial intelligence, machine learning, deep learning, control, physics, to mechanics for the robot's moving parts, and electronics for the control of these. equipment.

The construction of these robots has a sense, and is that they perform jobs that humans want, replacing this in repetitive, complicated, dangerous tasks, industrial automation, etc. Even the new generations go beyond that, and can replace humans in certain fields, keep company, interact with pets and people, etc.

There are several generations of robots, that is, leaps in development that marked a before and after in robotic engineering:

Future generations of robots claim to be still more independent and intelligent, and even new fields of application have been found, such as the military ...

Robots can perform a multitude of actions that humans did until their arrival, and they do it without risk, in a more fast and efficient, thus saving costs. In addition, they are more objective when evaluating situations than a human, and they have greater precision for certain operations that are complicated for a human.

Robots can be easily repaired if something goes wrong, without putting a human life at risk, they can be easily relocated, reprogrammed, etc. A multitude of advantages for which little by little they are occupying more jobs. Something similar to the Industrial Revolution with the use of machines.

Uses and applications of robotic engineering

As for the the applications From robotic engineering, or rather, to robots, the results of this discipline are:

Some people confuse robotic engineering with Mechatronic, but they are not the same, although they share some things and can end up being used for the same thing, building robots. In the case of mechatronics, it is a multidisciplinary branch of engineering that combines mechanics, electronics, computer science and control engineering.

The objective of this branch is not only to manufacture robots, but to design, test and manufacture a multitude of varied machines (joining MCUs, sensors, motors, gears, ...). For instance, the applications most popular are:

That is, it would have application in fields such as industry, mining, the pharmaceutical industry, the automotive sector, etc.

Bibliography to start learning about these topics and material

To be able to document yourself and begin to carry out your robotic engineering projects, you can use these Recommended books:

Full path to article: Free hardware » Robotics » Robotic engineering: Everything you need to know about this discipline