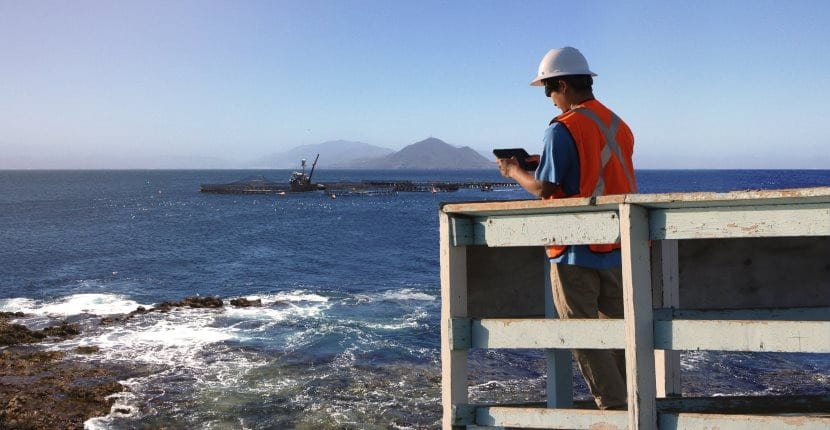 Although we are very used to talking about drones in general referring to all unmanned vehicles capable of flying, the truth is that there are many more categories. On this occasion I want to talk about the last major Spanish project in this sector, a maritime drone specialized in search and rescue missions that are being developed by the company Seadrone.

Going into a little more detail, tell you that Seadrone is a company created by Indra, which has its headquarters in Vigo and that, thanks to this project financed by the Xunta, has promoted the hiring of many workers who are being hired both by Seadrone itself and by a dozen companies that, in one way or another collaborate with this ambitious project.

At the moment we already know a first prototype of this attractive marine drone capable of carrying out search and rescue missions, an unmanned vehicle of 7,3 meters in length which, thanks to its propulsion system, is capable of traveling at a maximum speed of 35 knots. All these characteristics, as assured by the engineers and designers in charge of the project, can still be significantly improved in successive prototypes that have yet to be developed.

At the moment we can only stay with the success achieved during the first demo tests where the drone was being tested, just a few days ago, in the Rande area. Basically, the operation of certain characteristics such as the communication system was demonstrated since the operators were able to direct the drone from the ground while, in turn, receiving numerous data collected by the different sensors that the drone itself has.