Next we are going to talk about the temperature sensors that exist for Arduino, their positive points, their negative points and what projects we can do with them exactly.

What is a temperature sensor?

The precision between the actual temperature and the sensor temperature is one of the main influencing factors when it comes to differentiating; Another factor that changes is the maximum and minimum temperature that they allow, being the professional temperature sensor the one that supports more degrees. Response time, sensitivity or offset are other elements that differentiate one temperature sensor from another. In any case, they are all available for our projects and only the cost of them can limit the purchase of one or the other.

What options do I have for my Arduino board?

Here we show you some of the most famous and popular sensors that we can find in any electronics store or through online stores for a small price or through packs with several units for a low price. They are not the only ones but Yes, they are the most popular and known by the Arduino Community, which ensures that we will have a wide support of each temperature sensor. 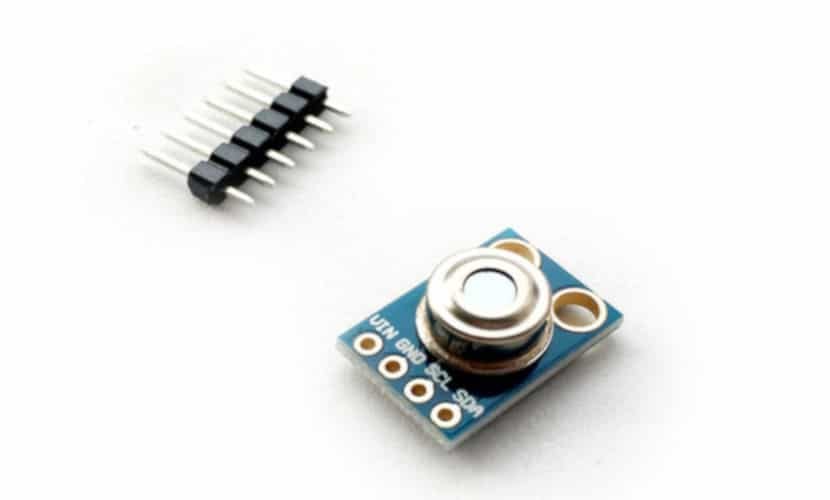 Despite having a slightly strange name, the truth is that the Temperature sensor MLX90614ESF it is a temperature sensor that uses infrared light to measure temperature. This sensor therefore needs have a field of view of 90º and the average temperature it takes will send it via a 10-bit signal to the Arduino board. The signal is sent digitally following the I2C protocol or we can also use the PWM protocol. Despite having advanced technology, this sensor has a fairly low price, we can find it in electronics stores for about € 13, a low price if we take into account the possibilities they offer. 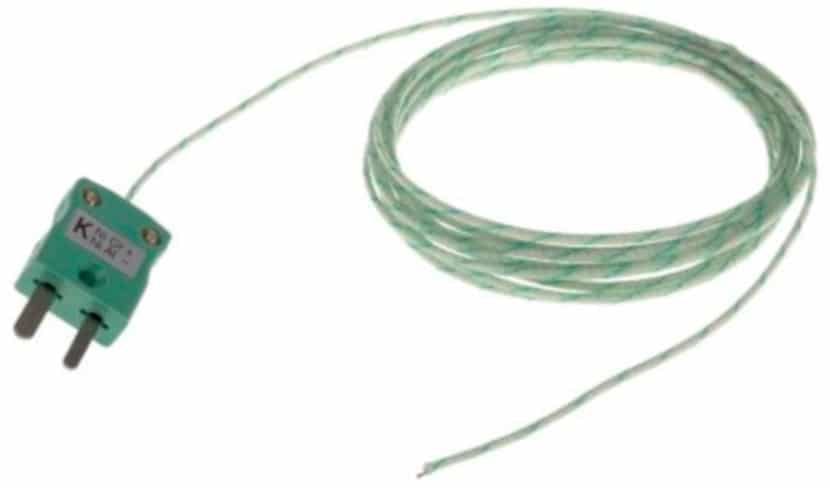 The Thermocouple Type-K sensor is a professional sensor that supports high temperatures. Its composition is very simple since it is only a pair of metal cables that have been soldered to a converter that is the one that emits the signal to Arduino. This system makes the Thermocouple Type-K Sensor I can capture temperatures between -200º C and 1350ºC approximately, nothing to do with sensors for hobbyists, but it also makes this sensor intended for professional projects such as boilers, foundry devices or other devices that need high temperatures. 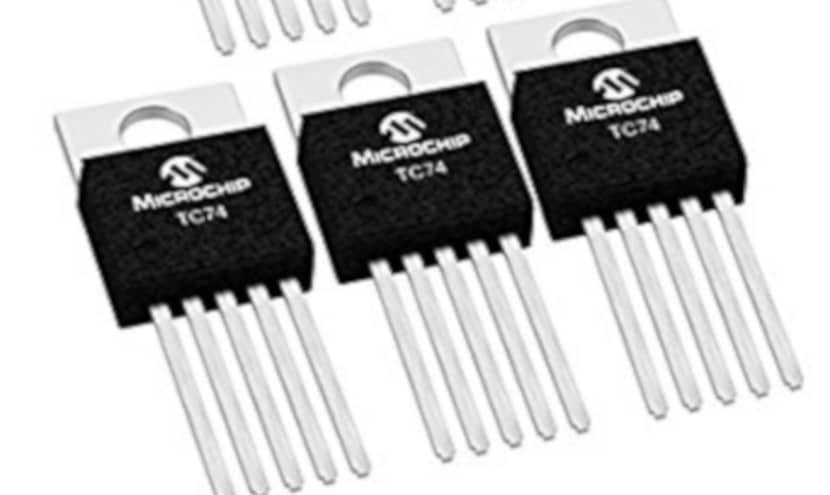 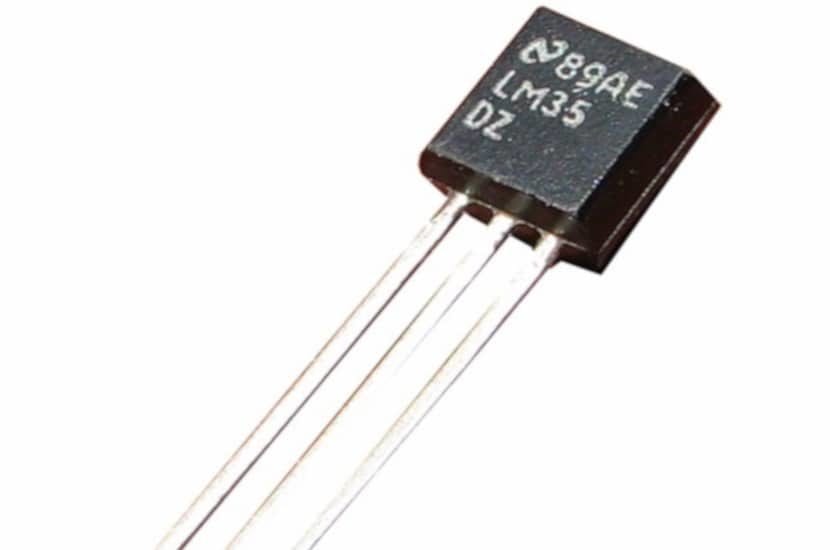 The Arduino LM35 temperature sensor is a very inexpensive sensor that is used for hobbyist projects. The output of this sensor is analog and the calibration is done directly in degrees Celsius. Although we have to say that this sensor does not support high temperatures. The temperature that it admits oscillates between 2º C and 150º C. This means that it cannot emit negative temperatures and is therefore ideal for learning how to use temperature sensors. Its price accompanies it, as we can find 10 sensors for 7 euros (approximately).

What projects can we create with a temperature sensor for Arduino?

The name and number of projects that we can do with a temperature sensor in Arduino is very large, not in vain, it is usually one of the first elements that a novice user usually learns. On Instructables we can find several examples of how to use them.

Is it advisable to use a temperature sensor for our Arduino?

I think that learning how to use a temperature sensor in Arduino is important and necessary. Not only to know and use all the Arduino accessories but to be able to handle temperature data and apply it to programs that work on Arduino. But I do not recommend the use of professional sensors, at least in prototypes and incipient developments.

I think it would be advisable first use amateur sensors and once everything is controlled and the final project is created, then if you use a professional sensor. The reason for this is cost. A temperature sensor can be damaged by various circumstances and amateur sensors can be replaced for less than two euros. Instead, using a professional temperature sensor will multiply the costs by 100.