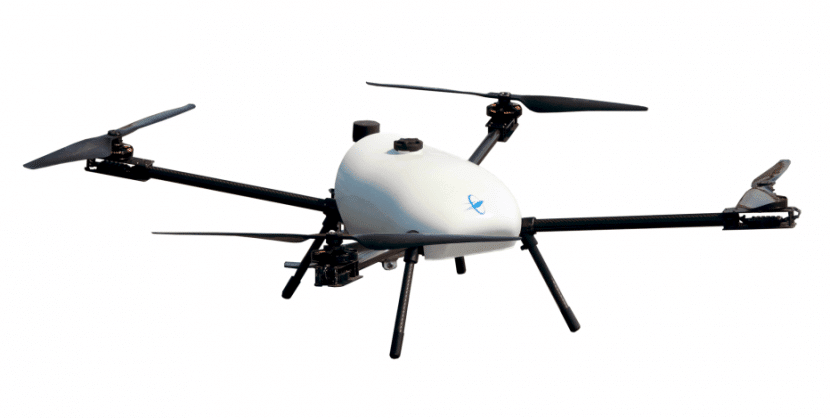 sky front It is one of those companies that has entered the professional drone market through the big door since, like many of its rivals, it offers high quality drones although with something that makes them unique and that is their enormous autonomy. We talked about that, while many other companies offer drones capable of flying for half an hour, Skyfront units can do so for more than 4 hours.

Today I just want to show you a video, you have it hanging just below these lines, where those responsible for Skyfront show us their latest record, we are talking about a drone that has been able to stay in flight for no less than 4 34 hours and minutes, an amount of time simply unattainable for any drone brand that competes in price with those of Skyfront.

With some system-wide optimizations, Skyfront engineers believe this drone could fly for more than 5 hours straight

Personally, I have to admit that it has caught my attention that, in previous statements to the country's media, those responsible for the development of this drone have commented that, despite achieving such a high autonomy, the truth is that we are facing a mere test since, in a few weeks and after working in the system-wide optimization, the drone could get to homologate a flight autonomy greater than 5 hours.

Regarding the technical characteristics of an unmanned aircraft such as the one you can see in the header of this same entrance or in the video located in the extended entrance, we find a device equipped for example with advanced autopilot functions as well as equipped with sensors of all kinds. As a detail, tell you that there are two versions of this specific drone, depending on the final work to which it will be directed, one equipped with LIDAR sensor while the second version has infrared camera.

Full path to article: Free hardware » Drones » Skyfront makes one of its drones capable of holding 4 hours and 34 minutes flying