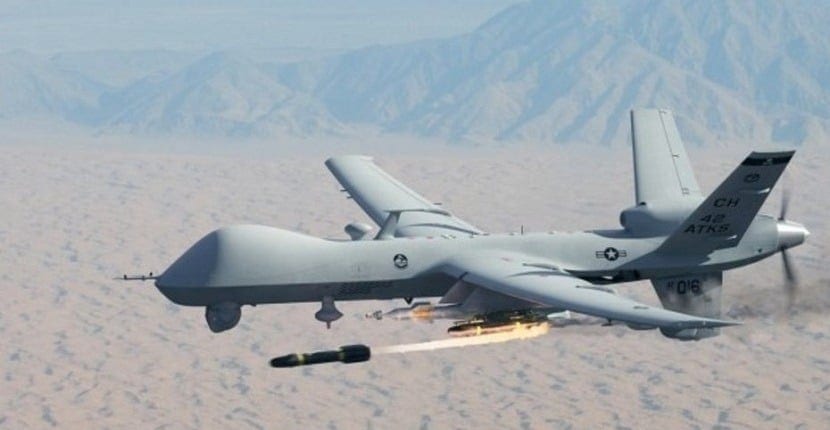 As history indicates, wars change over the years and with the intention of all the armies involved in having the best technology to achieve, as far as possible, quickly kill the enemy. If we take this into account, it is not surprising that, for example, South Korea has the firm intention of creating a complete army composed of armed drones with which to face the growing war threat from North Korea.

This intention has been published directly by the press officers of the South Korean Army itself to Yonhap, a famous news agency in the country. Concretely, that one commented the following:

Next year we will launch a drone combat unit, which will serve to change the rules of the game in warfare. The Army plans to create a new special unit to lead the development of new robot drones.

South Korea will begin developing a unit for its Army comprised of armed drones to deal with the growing threat from North Korea.

The idea that apparently they have in South Korea with this new division within their national army is to get their personnel to be able to use drones for two specific tasks, to carry out reconnaissance missions, inspecting possible locations in development or being used to test weapons by the North Koreans and, secondly, to be able to use them to launch team attacks.

According to the same source:

Drones have been involved in conflicts around the world for more than a decade. However, new developments in artificial intelligence allow drones to be increasingly capable of communicating with each other, forming true swarms.