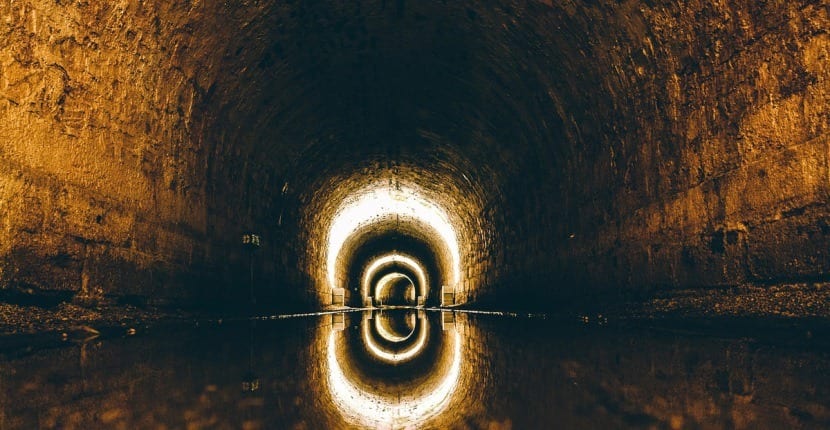 When it comes to talking about drones and their possible jobs, practically all of us understand that a vehicle of these characteristics needs an open sky and large space to be able to move and maneuver with ease. The truth is that, as the company has shown Suez Water SpainThey can also engage in other types of much more delicate work, especially when it comes to being carried out by humans.

Specifically in Suez Water Spain they have been working on the development of several projects of confined space drone surveillance such as sanitation networks or drinking water tanks. As expected, this type of project involves quite a few difficulties, especially in terms of low light and obstacles that can be encountered in this class of vehicles.

There is humidity, darkness, problems with the transmission but radio, it is necessary to study how they have to enter and leave the wells, where they have to go so that they do not collide.

Among the most interesting characteristics present in the drones developed by Suez Water Spain, it is worth mentioning that, for example, they do not usually measure more than 500 mm in diameter, a length that allows them to move through covers and sewer shafts. In turn, they have a autonomy of 10 minutes and in addition, they have been equipped with a signal transmission system that allows them to move away from their controller until 200 meters underground.

Peter Kövessi He tells us about everything that these drones can offer with an example of work already carried out today by the company:

The most emblematic case is the one that occurred in Badalona. A very strong storm broke the sewage collector; a section of 90-100 meters was cracked. To close the opening as soon as possible, it was decided to make a bypass but to make sure that it was being repaired well and that possible spills into the sea were sealed, it was looking inside thanks to a drone that was introduced through a 60 cm sewer and that was taking pictures of the process. Once this bypass was completed, the work was reviewed again to later carry out the definitive reconstruction.