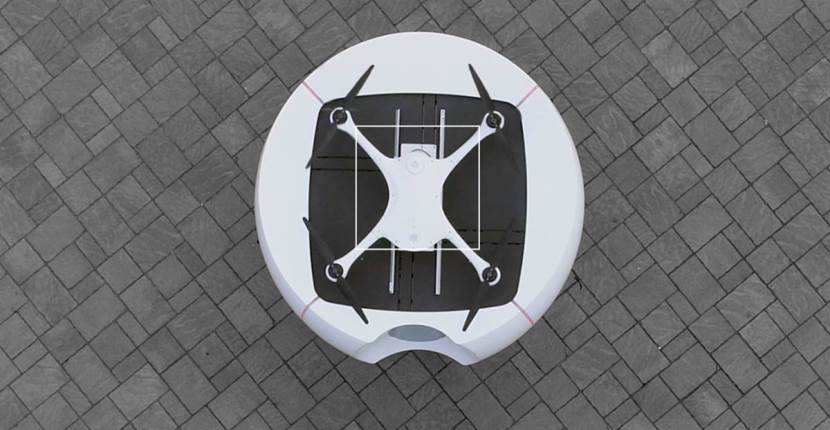 Many are the companies of the size and scope of Google or Amazon that work tirelessly in the development of their programs for the delivery of goods and parcels with drones. Even so, it seems that those in charge of legislating this type of use for drones are not in the business of rapidly developing a law that protects them, at least in the United States since, as has just been announced, Switzerland wants a network of these unmanned vehicles to start operate in october.

In this way, Switzerland will finally be the first country in the world to activate a own drone delivery network. Now, this distribution network has its negative point and that is that it can not be used for the delivery of envelopes or packages of private purchases or mail, but it will be dedicated entirely to the transfer of blood samples and other diagnostics between hospitals, laboratories and medical centers.

As announced by those responsible in Switzerland for launching this project, the company has been trusted Matternet, based in California, to be in charge of designing the network, the transportation system and even the characteristics of the drones that will be used to launch this service. As a detail, tell you that for it to be viable, in all places where you want to install a drone 'stop' you must install a kind of heliport of about 2 square meters.

As has been revealed, the operation of the system will be as simple as use an app in which the shipment data must be entered. The objects to be transported should be left inside the boxes at these stations or 'stops'for drones and it will be the drone itself that will collect this box and fly with it to its destination delivering the cargo after being scanned with a QR code.