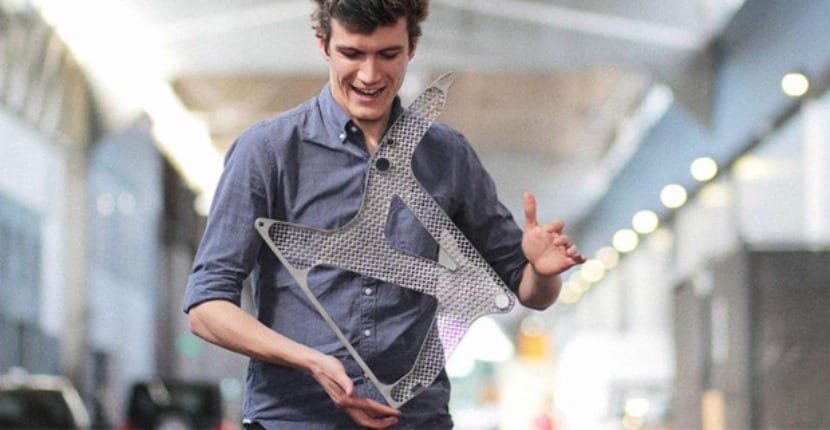 Andreas Bastian, an expert Autodesk designer, shows us his latest work in which, thanks to the use of light materials such as magnesium and technologies such as 3D printing, he has managed to design an aircraft seat that could weigh half of one of the that nowadays any manufacturer installs inside their aircraft.

As Andreas Bastian himself has commented, with its structure it has been possible to create a seat that is a 54% lighter than conventional seats, specifically we are talking about 766 grams compared to the 1.672 grams that any of the seats that today are installed inside aircraft weigh.

Thanks to the work of Andreas Batian, aircraft seats can be made 54% lighter than conventional ones

Undoubtedly news that is sure will attract the attention of many aircraft manufacturers since not only will it be possible to save a lot of fuel in all the flights carried out by a specific aircraft, but also the construction of the seats is practically identical, at least in terms of steps, to the conventional one except when it comes to getting the central structure where 3D printing is used since, instead of resorting to traditional aluminum, magnesium is used, a lighter but much more material more difficult to melt and work.

As a final detail, just tell you that the final structure, which you can see in the photo at the top of this post, is currently in the testing phase and, according to its creator, certain improvements can still be made For it to be fully functional, a process that can be quite long, especially if we take into account that, before it can be mounted on a plane, it needs to be certified.

Full path to article: Free hardware » 3D printing » Thanks to 3D printing, much lighter airplane seats can be made