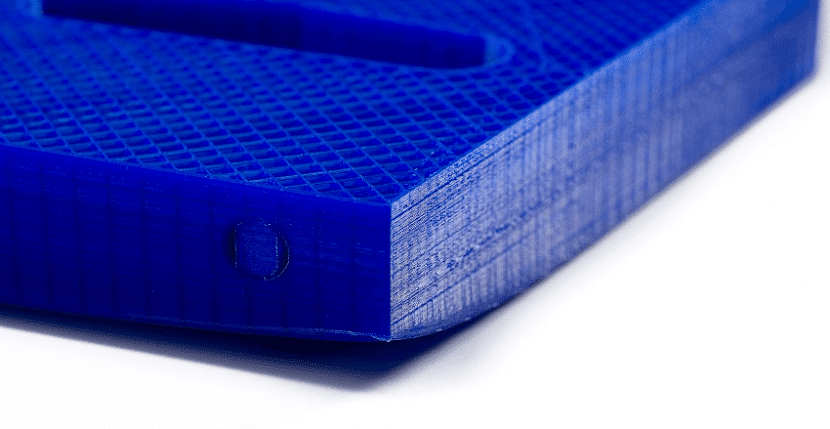 If you are a lover of 3D printing, surely on more than one occasion you will have faced different problems that are quite common in this type of production. One of the most irritating is the deformation, those cases where you start printing, you have created the base and, after a while you realize that the layers have disappeared.

To avoid precisely this quite recurring problem, two companies of the stature of the Dutch ColorFABB y Lehvoss, based in Germany, have been working together on the development of a new filament based on the use of carbon fiber reinforced polyamide. According to both companies, apparently this filament stands out for being very elastic and reducing sagging. 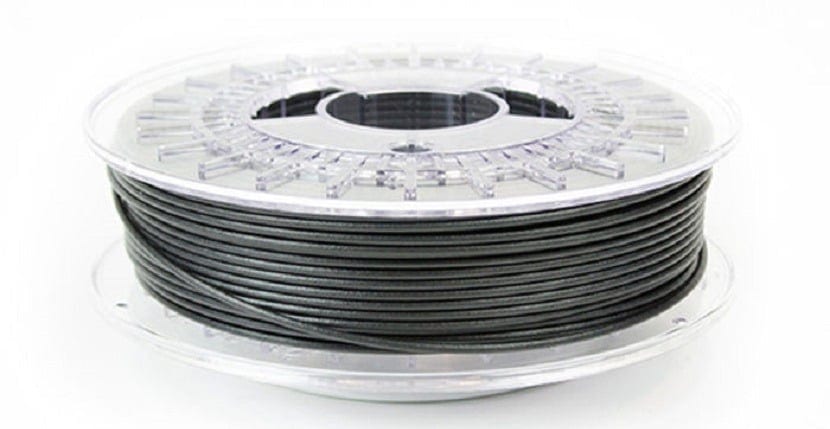 Entering a much more technical level, it stands out that warping during 3D printing processes occurs just when filament melts during melt lamination and is then removed layer by layer on the print bed. The removed layers cool down at different speeds so the first layer is already much colder than the layer that is being removed at that time, this, in the case of plastics, causes a layer that is already cold to contract which causes stress between the layer itself and the material.

As a final detail, tell you that this new filament is already on sale at any of the official distributors of both ColorFABB and Lehvoss products, we are looking at a filament, this is how both companies have cataloged it, ideal for users who are starting in the world of 3D printing and offering mechanical properties very similar to those of PA6. The new filament, baptized with the name of PA-CF Low Warp, it can be used in any FDM type 3D printer that has a nozzle capable of reaching a temperature between 260 and 280 degrees.

Full path to article: Free hardware » 3D printing » Thanks to the new ColorFABB and Lehvoss filament your creations will not suffer from deformation