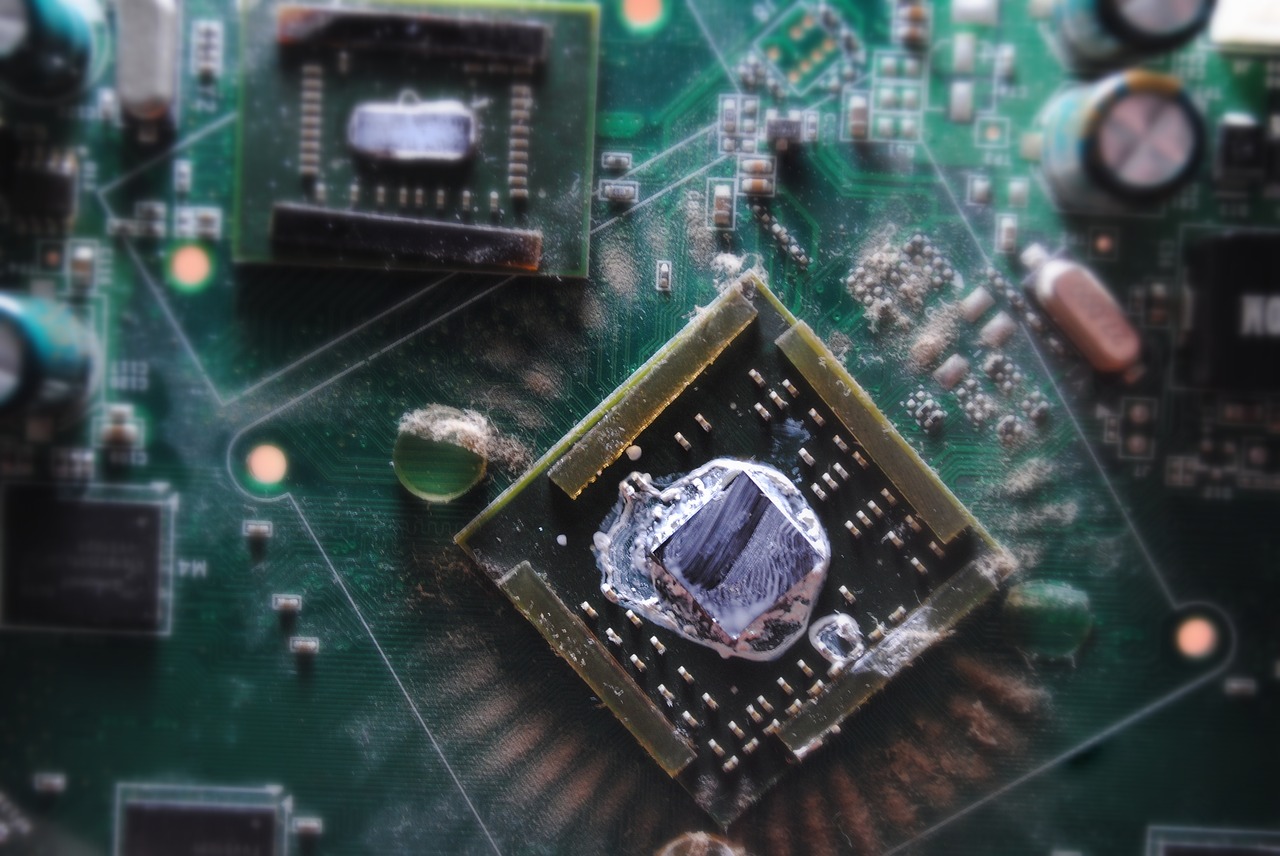 La thermal paste is a substance widely used in the world of electronics. Generally as an interface to improve heat dissipation between high-performance processing chips and heatsinks. But it is not the only place where it is used, it can also be used for high power transistors, to peltier effect plates, etc.

In this article you will know what exactly is this substance, its function, how it is applied properly, the types that exist in the market and the best brands you can buy.

What is thermal paste? 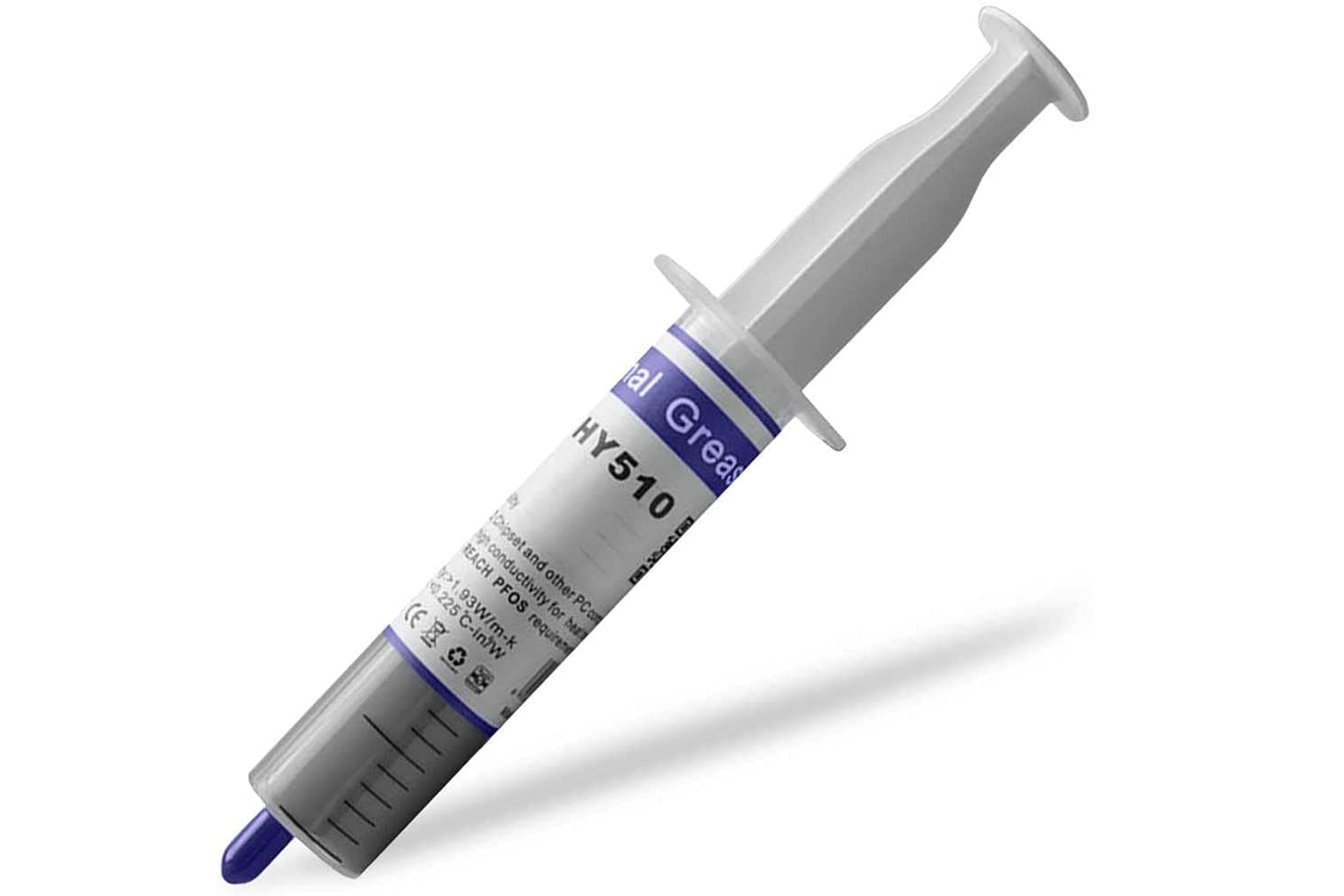 It can be called in several ways: thermal paste, thermal silicone, thermal grease, etc. All these terms are synonymous, and there is no difference between them. Refers to a substance that has good thermal conductivity properties to help better dissipate heat when there is an interface between two surfaces. For example, when a heatsink is used on a chip, to fill in the "gaps" that could be between one surface and another and thus make conduction more efficient.

Thermal paste has different elements in its composition:

Due to all this composition, this thermal paste can be toxic if swallowed. Therefore, precautions must be taken when using it, wash your hands if handled without gloves and avoid leaving it within the reach of children. In addition, it is also irritating to the skin, eyes, and mucous membranes, so you should use protection elements when handling it. Some video tutorials show how they apply it even by hand, but this should not be done.

If you are in front of a new electronic component, and you are not sure if you can use thermal paste on its surface or which one to use, I recommend you always read the manufacturers datasheets. In this documentation you will find information about it, in addition to the dissipation needs, power, maximum and minimum temperatures supported, values ​​such as junction-case, junction-air, etc. 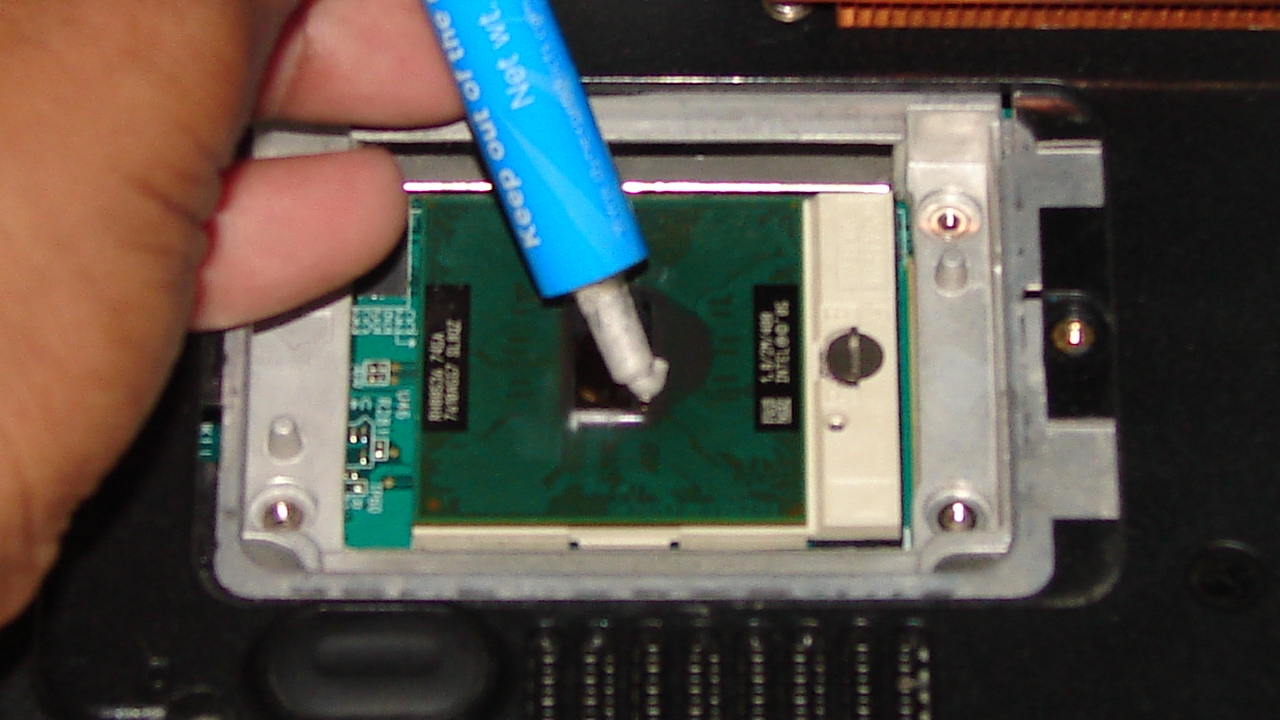 Thermal paste not only has properties of thermal conductivity, but also others, and it is necessary to pay special attention to them, since they could condition the use according to which electronic elements. This substance is mainly characterized by: 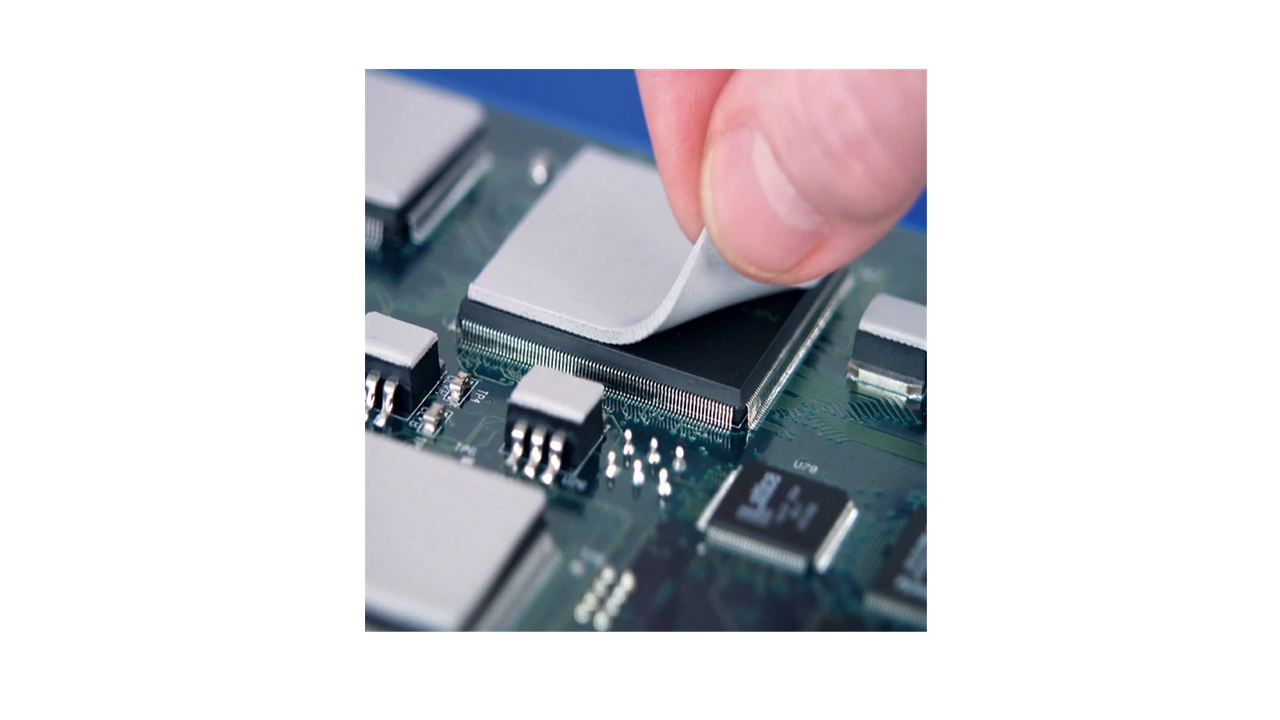 There are several types of thermal paste on the market, and it is important to distinguish between all the available solutions to know which one to choose in each case, since they all have their advantages and disadvantages:

What product to buy?

If you want to buy a thermal paste product, here are some of the best brands and options that you find in the market:

Full path to article: Free hardware » Electronic components » Thermal paste: what is it, types, how is it used ...