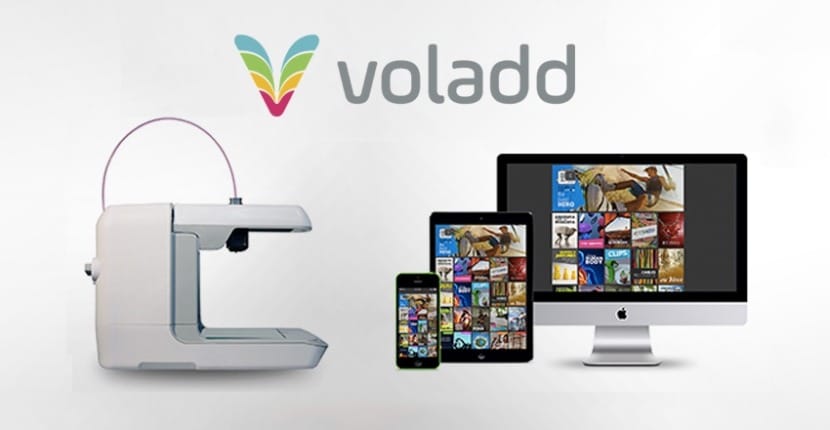 If you are interested in getting a 3D printer, you may be interested in the one that is currently seeking financing through the well-known platform Kickstarter and that it will be manufactured and distributed by one of the large companies related to the world of 3D printing in Spain such as San Sebastian. Tumaker.

As a detail, tell you that despite the fact that the new Tumaker VoladdThis is how this new model has been baptized, it has been published in the collective financing platform for a short time, the truth is that so far it has already achieved raise almost 40.000 euros. To this amount must be added the economic amount that can be collected during the more than 20 days that the project still has left.

The idea that they had in Tumaker was to literally risk the future of the new Voladd that users literally wanted a unit. With this idea in mind they decided to bet on Kickstarter as a means to this end and publish a campaign where 25.000 euros were required, an amount that was collected in just 18 hours.

As the company itself has published, apparently the project has beaten all the forecasts that they had foreseen, even receiving orders from different areas of the planet such as South Africa, Finland, Japan, Canada, Italy and even the United States, something that is not It is surprising if, on the one hand, we take into account the high quality that Tumaker products usually present and especially that the first units found new owners at a price of 499 euros per unit.

As has already been commented on other occasions, one of the advantages of this machine is that it is associated with a content platform, so no prior technical knowledge is needed to be able to use it. Thanks to this we are before the considered as the first 3D printer capable of streaming printing or sharing different content between users around the world.